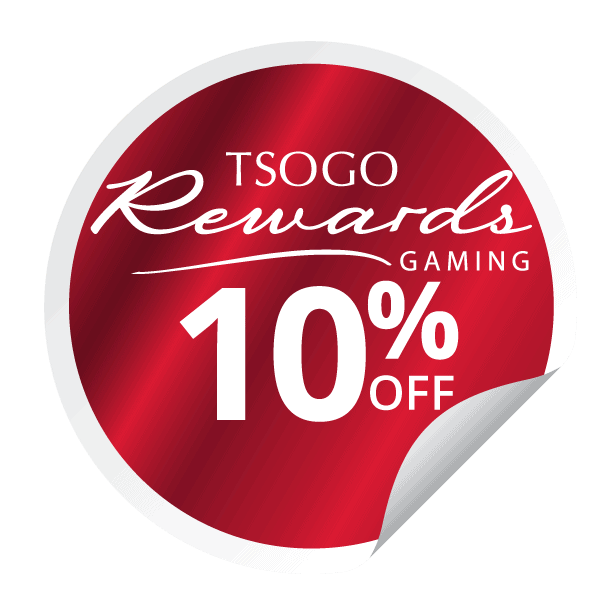 For the first time in South Africa THE DYNAMIC 3 will be gracing our shores to celebrate the Musical extravaganza with Sony TV’s Indian Idols Season 12 winner Pawandeep Rajan and finalists Arunita Kanjilal and Mohammed Danish. They will be enthralling the audience with their live performances on the 20th of August at the Globe.

Pawaandeep Rajan together with Arunita Kanjilal and Mohamed Danish were catapulted into the limelight as well as the hearts of millions of their fans around the world in Season 12.

After their incredible performances they were lauded as the superstars of tomorrow by big names of Bollywood.

The Dynamic 3 is proudly presented by Showtime Promotions & Blu Blood.

Pawandeep Rajan Indian Playback singer from, Uttarakhand, India. He is the winner of The Voice India singing reality show 2015. In 2020, Pawandeep participated in the Sony Entertainment TV show ‘Indian Idol’ 2020 2021 Season 12 and became the winner of the show.

Arunita Kanjilal is an Indian semi-classical singer from West Bengal. She sings songs in Bengali and Hindi languages. In 2013, at the age of ten she won the Bengali singing reality show Sa Re Ga Ma Pa Bangla. She participated in Indian Idol 12, where she was the first runner up.

Mohammed Danish hails from the Uttar Pradesh. He completed his graduation in music from Indra Kala Sangeet Vishv Vidyalaya, Chhattisgarh. Being from a family of musicians, he himself professed in the art of music.

Pawandeep Rajan, Arunita Kanjilal & Mohammed Danish have been touring across the World and performing at sold out concerts. The Dynamic 3 are ready to take to the Globe stage to showcase their talent and leave the audience star struck.

An experience of a lifetime, not to be missed as these three celebrated music personalities entertain you!

Tickets start from R350 and are available at Ticketpro.