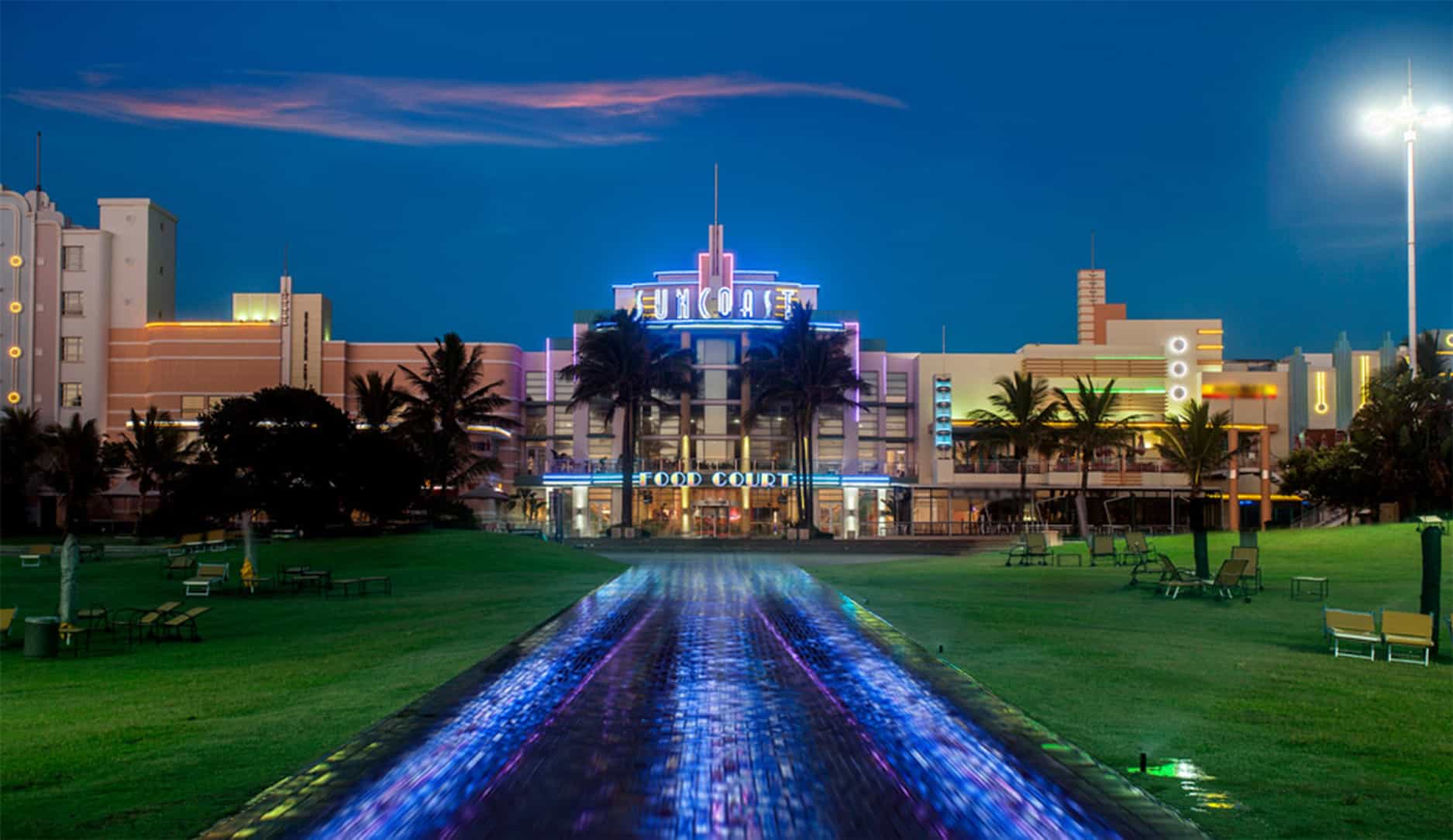 Early childhood development the key to a better South Africa

“By successfully and effectively implementing Early Childhood Development (ECD) programs South Africa will not only have better equipped learners and youth but will in the future be able to advance the economy and build leaders” says Durban-based Chief Executive Officer (CEO) of Vukukhanye, Dr. Anthony van der Meulen.

According to UNICEF, 7.6 million children under the age of 5 worldwide die each year. More than 25 times that number – over 200 million children – survive, but do not reach their full potential. As a result, their countries have an estimated 20 per cent loss in adult productivity.

“Such numbers are alarming and goes to show just how much it is in all of our best interests as parents, teachers, business leaders and citizens of this country to ensure that each and every child complete an ECD program” says Anthony.

Vukukhanye’s EduCare Centre – based in Chesterville – gives parents in Chesterville access to a safe and affordable ECD program for their children. Vukukhanye takes care of the overall operation of the centre by providing quality preschool education and care to 60 children in 3 age-groups with five well trained staff members. The centre also provides breakfast, a healthy mid-morning snack and cooked lunch daily for the children.

“We identified the community of Chesterville as a community that needed assistance in socio-economic development and most importantly early childhood development – although there were a number of crèches they were operating with limited resources” says Anthony.

Another service that Vukukhanye provides for the community of Chesterville is the running of a Children’s Foster Home, which was established in 2001 and is currently caring for six orphans and vulnerable children and to date has cared for 72 children.

“Many people are not aware that the community of Chesterville is rich in history, culture and prominent influential individuals. This is the same community that gave birth to well-renown editors, play writers and authors such as Nathaniel Nakasa, Lewis Nkosi, late businessman Don Mkhwanazi, the current Premier of KwaZulu-Natal, Dr. Willies Mchunu and many more” says Anthony.

He goes on to say, “This is the excellence that we want to continue in this community, the word Vukukhanye in isiZulu means, ‘Rise & Shine’ and this is what we want for this community. Thanks to organisations such as Suncoast Casino, Hotels & Entertainment, we are able to educate learners in this area through our bursary project”.

The NPO also facilitates a Bursary Project funded by Suncoast, which was established in 2008 and offers long-term renewable bursaries for pupils from Chesterville primary and secondary schools and on to tertiary education. To date, the bursary project has produced six graduates in the following fields: accounting, nursing, civil engineering and biologist. These individuals are now working in the greater Durban area and continue to make a difference in their communities.