The Journey of the One-Armed Bandit 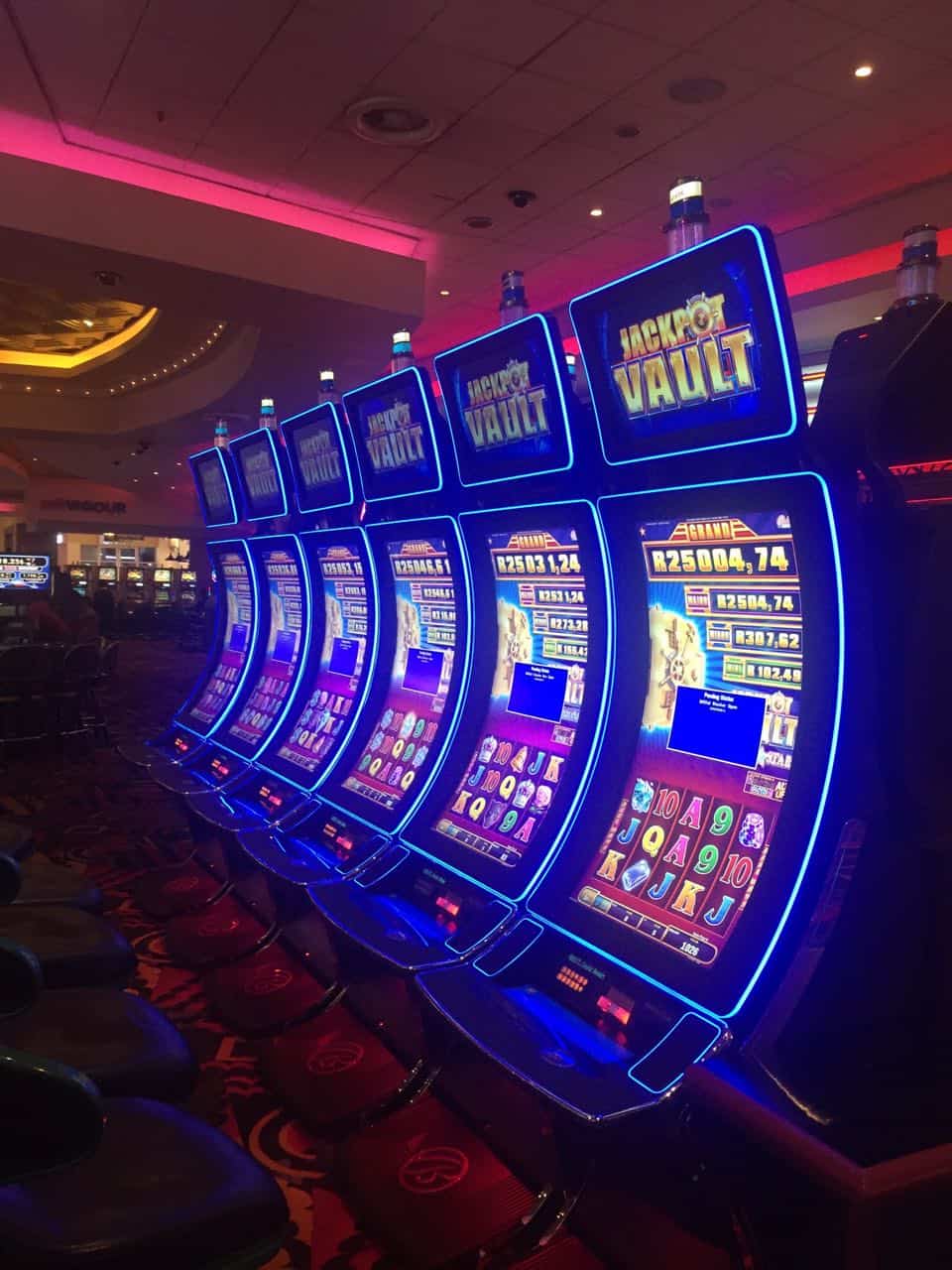 The Journey of the One-Armed Bandit

The very latest in high-tech slot machines have made their appearance on the floor at SUNCOAST Casino, Hotels & Entertainment – their eye-catching, concave; LCD touchscreen monitors a far cry from the original one-armed bandits which were invented in the late 1800s.

The dozen Bally Pro “Wave Machines”, imported from the United States of America are the most technologically-advanced cabinets in the industry.

There have been many inventions that have revolutionised the world over the centuries. Where would we be without the telephone, radio, camera, washing machine, microwave oven and – on a lighter note – the slot machine?

Games of chance and gambling have existed for decades, in one form or another, yet it was only in the late 1880s that the precursor of today’s modern slot machine was invented. These machines with their flashing lights, bells and whistles have had a long and colourful history and are part and parcel of the vibe and allure of the modern-day casino.

This month commemorated the 72nd anniversary of the passing of Charles Fey – best known for inventing one of the first slot machines in the US. Surprisingly enough Fey (from San Francisco) wasn’t a casino owner or even a keen gambler…he was a mechanic.

Other poker machines had been developed prior to Fey’s invention, which paid out in merchandise like free drinks, gum or cigars and were known as trade simulators (one-armed bandits and fruit machines). What made Fey’s machine innovative was its design which enabled coins to be paid out to the users in a simplified, automated poker game.

Over the next decade, the inventor tweaked his invention, creating a simpler automatic mechanism with three spinning reels which contained a total of five symbols – hearts, spades, diamonds, horseshoes and a liberty bell. Subsequent models had such names as the Bell Machine, Liberty Bell, Card Bell and Operator Bell.

As these machines gained in popularity so Fey’s business grew from a small manufacturing concern to mainstream factory production to keep up with demand – even though the gambling devices were banned in California a few years later. By the early 1900s the slot machines could be found in bowling alleys, cigar stores, saloons and barber shops, despite the fact that gambling was almost uniformly outlawed throughout the US in the early 20th century.

By the time the First World War began in 1914, factories in Europe were producing up to 30 000 of these machines per year.

Electronics were incorporated into slot machines decades later and online slots and progressive jackpot wins were the result of massive advances in microchip technology. Today the Internet, powerful computers and ever-inventive software designers are constantly designing new concepts which are a world away from those original one-armed bandits.

The 1 600 high-tech slot machines at SUNCOAST are very different to the first ones which appeared in South Africa in the 70s and 80s and offer far more variety and challenges to patrons.

“The Bally Pro Wave imported from the United States are some of the most technologically advanced cabinets in the industry,” says Wesley Liversage, Slots Manager at SUNCOAST.

“The entertaining options are endless on SUNCOAST’s gaming floor which has a footprint of more than 7 000m2,” says Louise Howell, Marketing Manager. “The coinless SMART technology makes the whole process that much simpler and more enjoyable. Visitors to SUNCOAST are spoiled for choice and we are sure they are going to have a lot of fun on our new games.”