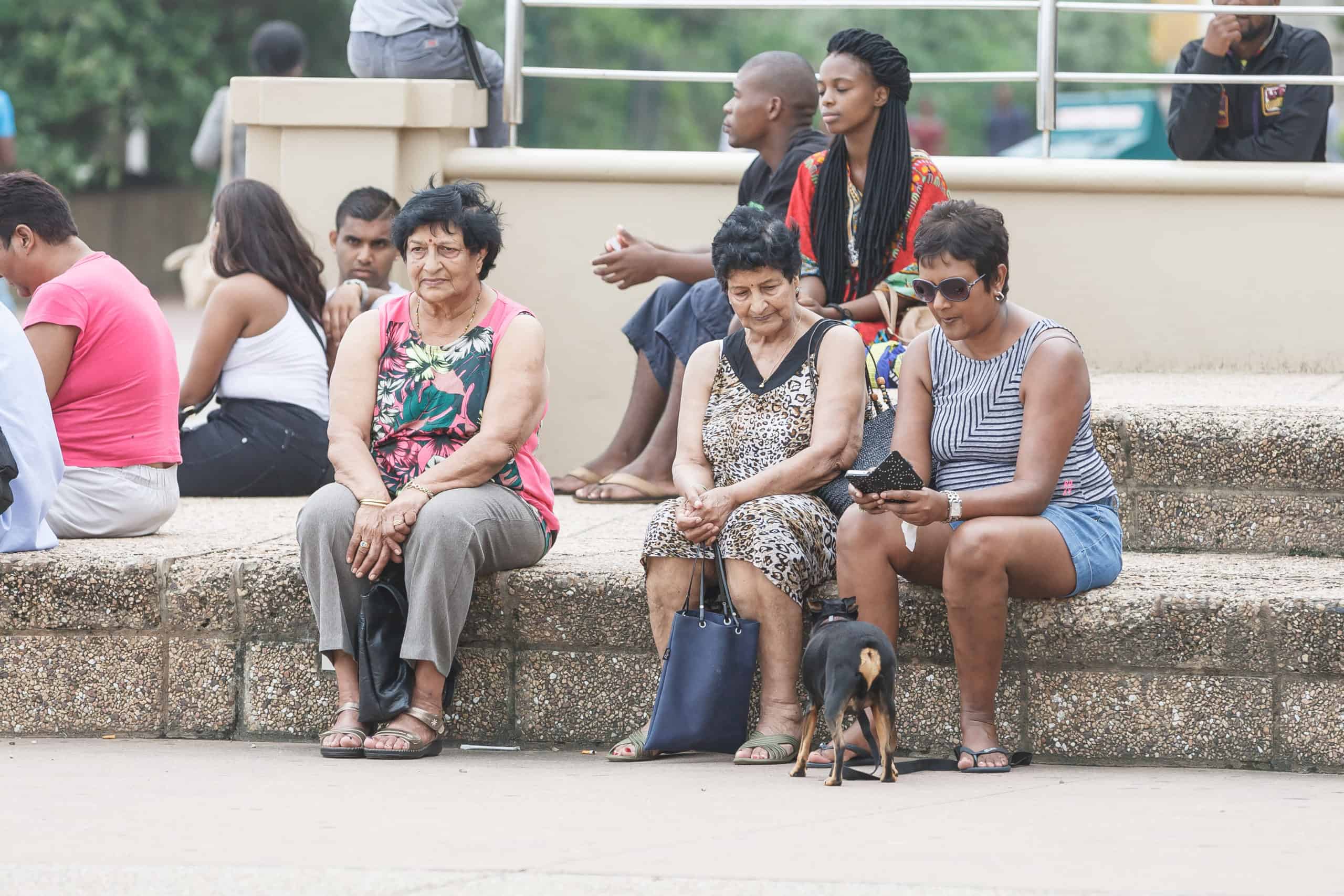 Music has often been said to be the remedy for the soul, so it was no surprise when four Durban-based musicians Sheldon de St Pern, Greg van Vuuren, Barry and Ryan de Beer got together to form The Remedy Project, a melodic, pop and rock band.

Set to perform at Suncoast Sunday Beats – a free and fun musical showcase of Durban’s exciting musical talent on Sunday, 09 April from 2pm, The Remedy Project have been making waves in the local music scene for quite a while now.

Having recently released their latest single titled ‘Linda Moon’ in February this year; the band is also planning on releasing an additional two singles from their soon to be released EP (Extended Playlist), which they aim on releasing in April.

Speaking on the support of the Durban music scene, Sheldon de St Pern, the lead vocalist, song-writer and rhythm guitarist says “The music scene in Durban is nuts, everyone is bringing in their own flavour and really representing Durban well, our music is being accepted by South Africa and making waves Internationally too, so all I can say is big up to Durbanites for their support, big up to the up and coming musicians and big up to those that have made headways and opened the doors for bands and individuals like us”.

The Remedy Project is a band that was founded by Sheldon along with band members Greg van Vuuren (lead guitarist and backing vocalist), Barry de Beer (bass guitarist) and Ryan de Beer (drummer) 18 months ago. They write their own music, which often transcends into the genres of indie-pop, indie-rock and alternative rock and punk.

At SUNCOAST’ Sunday Beats they will be performing their popular covering tracks, their latest single, for which they recently shot a music video for along with new material from their soon to be released EP.

“This will be the second performance by The Remedy Project at Sunday Beats and they have really grown since then, at SUNCOAST we love to support local and we really urge you to come by on Sunday (09 April) to support this great band” says SUNCOAST Marketing Manager, Louise Howell.