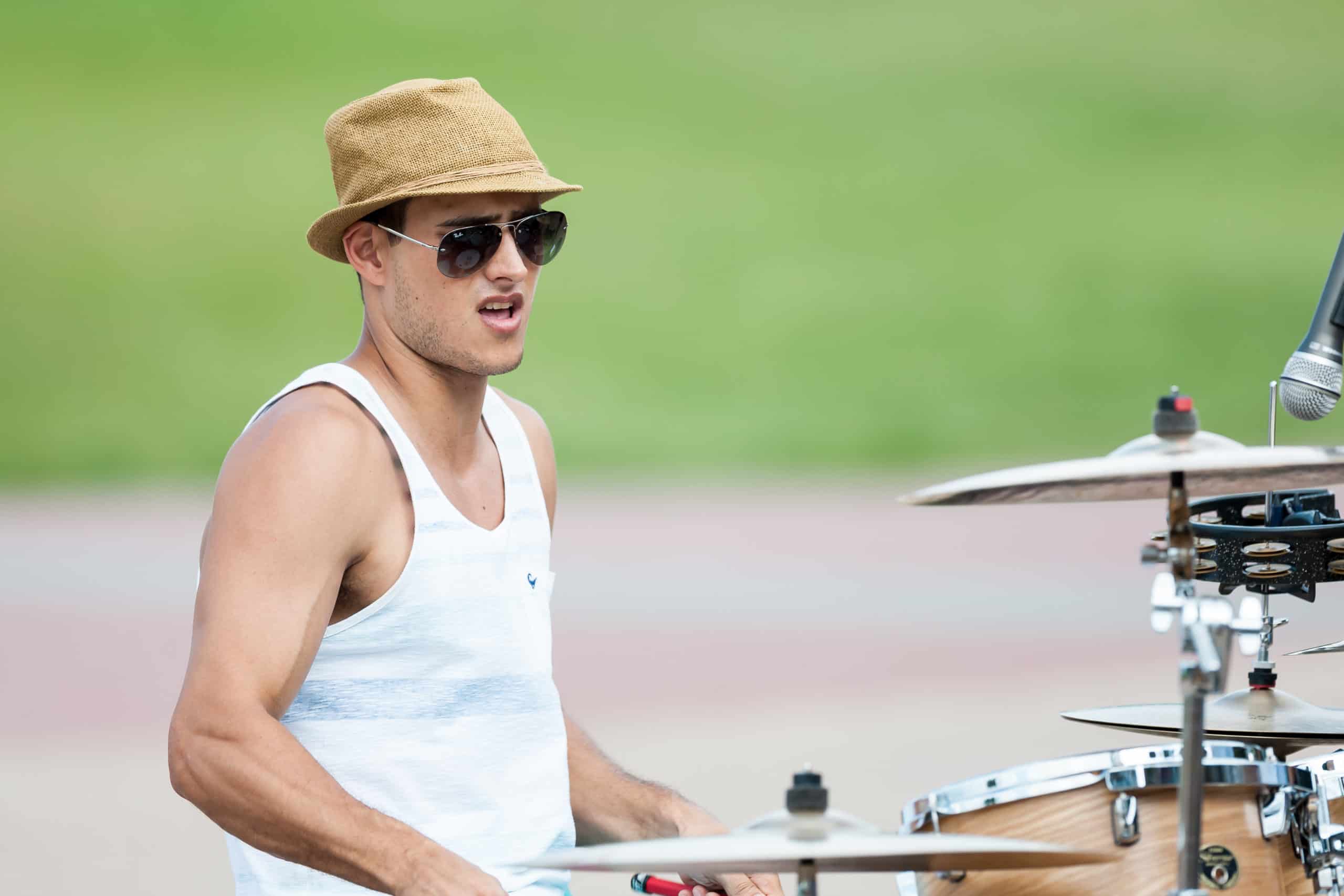 Well renowned for his versatility as a multi-instrumentalist, Cape Town resident, Fransman is a big name musician within the South African soul and jazz circles having won the prestigious Standard Bank Young Artist of the Year Award in 2008. Since then, he has performed with the likes of Sibongile Khumalo, Hubert Laws and Winston Mankunku to name a few.

As a producer he has produced songs and albums for music legends such as Jimmy Dludlu and notable young jazz artists such as Kesivan Naidoo, Melanie Scholtz and Emily Bruce. In 2004, Fransman won the Best Producer Award at the South African Music Awards (SAMA’s) for Jummy Dludlu’s third studio album ‘Afrocentric’ and won the award once again in 2007 for Moreira Chonguisa’s album titled ‘The Journey’.

“Mark is a phenomenal artist and is a great example of the musical geniuses that South Africa has been able to export over the years in the jazz genre. He is an ambassador for South African jazz and as SUNCOAST we are extremely glad to have him perform at our Sunday Beats the day after the 22nd South African Music Awards” says SUNCOAST Marketing Manager, Louise Howell.

She goes onto say “Sunday Beats are the perfect way to unwind and relax ahead of a busy week. It’s perfect for the entire family and I urge you all to come and enjoy the sounds of Mark Fransman”.

Mark Fransman will be performing on Sunday, 05 June at 15h00 at the SUNCOAST Amphitheatre. Sunday Beats are free and all are welcome!