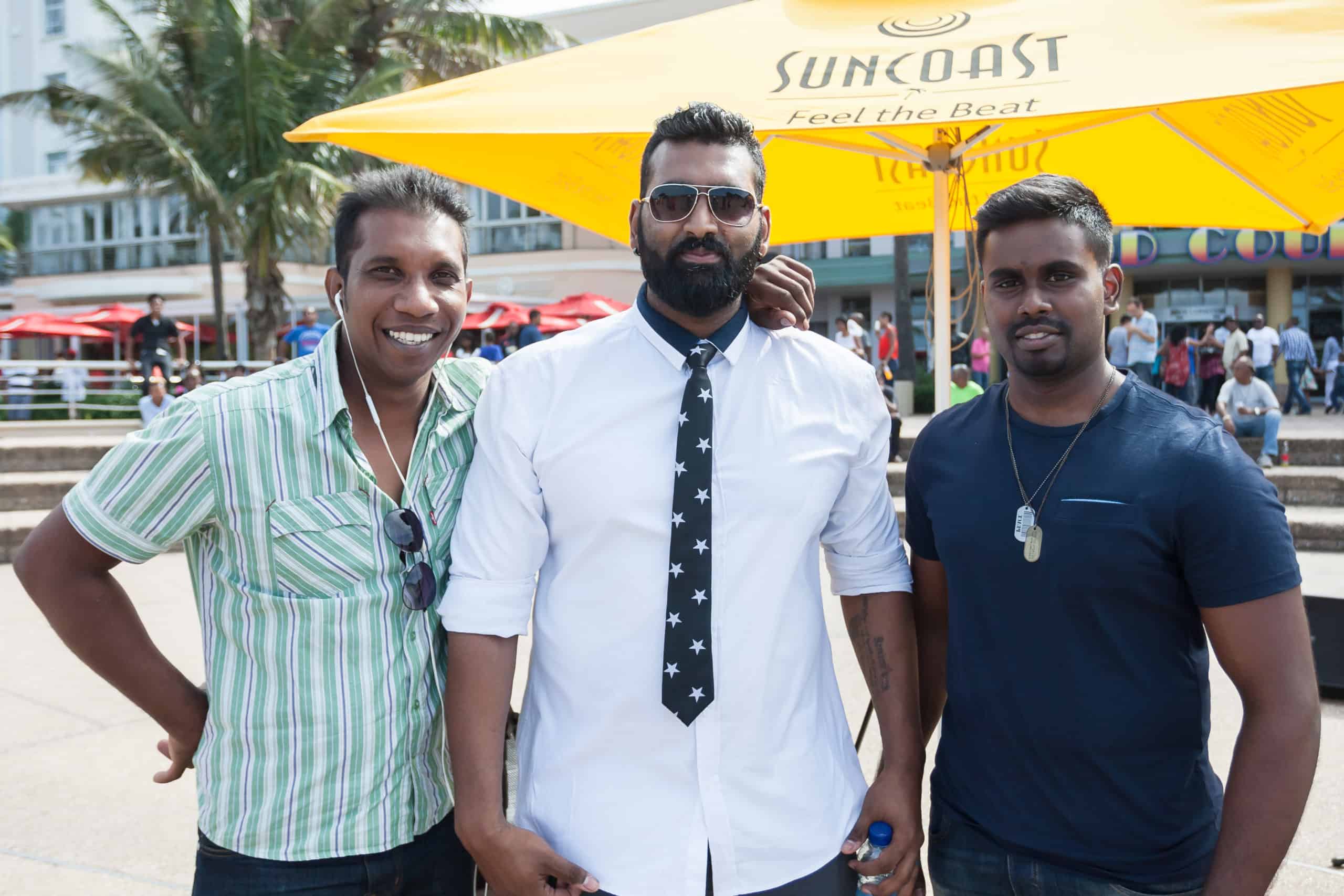 Describing his musical style as “rock at the base with blues and soul influences with a little bit of alternate on the top” Lendel mentions that making the Top Four of Idols “was definitely one of my prouder achievements musically. Performing with international gospel artist – Israel Houghton – is another.”

Hailing from Tongaat, on the North Coast, the 30 year old artist gets inspiration “from everyday living” when writing his music. “Be it tragedy, heartbreak or happiness; a crowded street or walking through an empty mall.”

Choosing a favourite instrument “is like asking me to choose my favourite child! It would have to be the drums – even though I don’t play them –but I love them. Then again I love guitar and bass just as much and I do play those!”

Currently juggling being a musical director in the ministry with singing gigs and MC-appearances, “I hope to keep making music in the hope that I can influence people positively.”
A dream for the future? “I would love to perform at the SAMA’s and obviously at the Grammys too someday – right after receiving my award!” he adds, laughing.
For now though, he will be entertaining the Sunday Beat crowds at SUNCOAST. The music starts at 14h00. Don’t miss him!