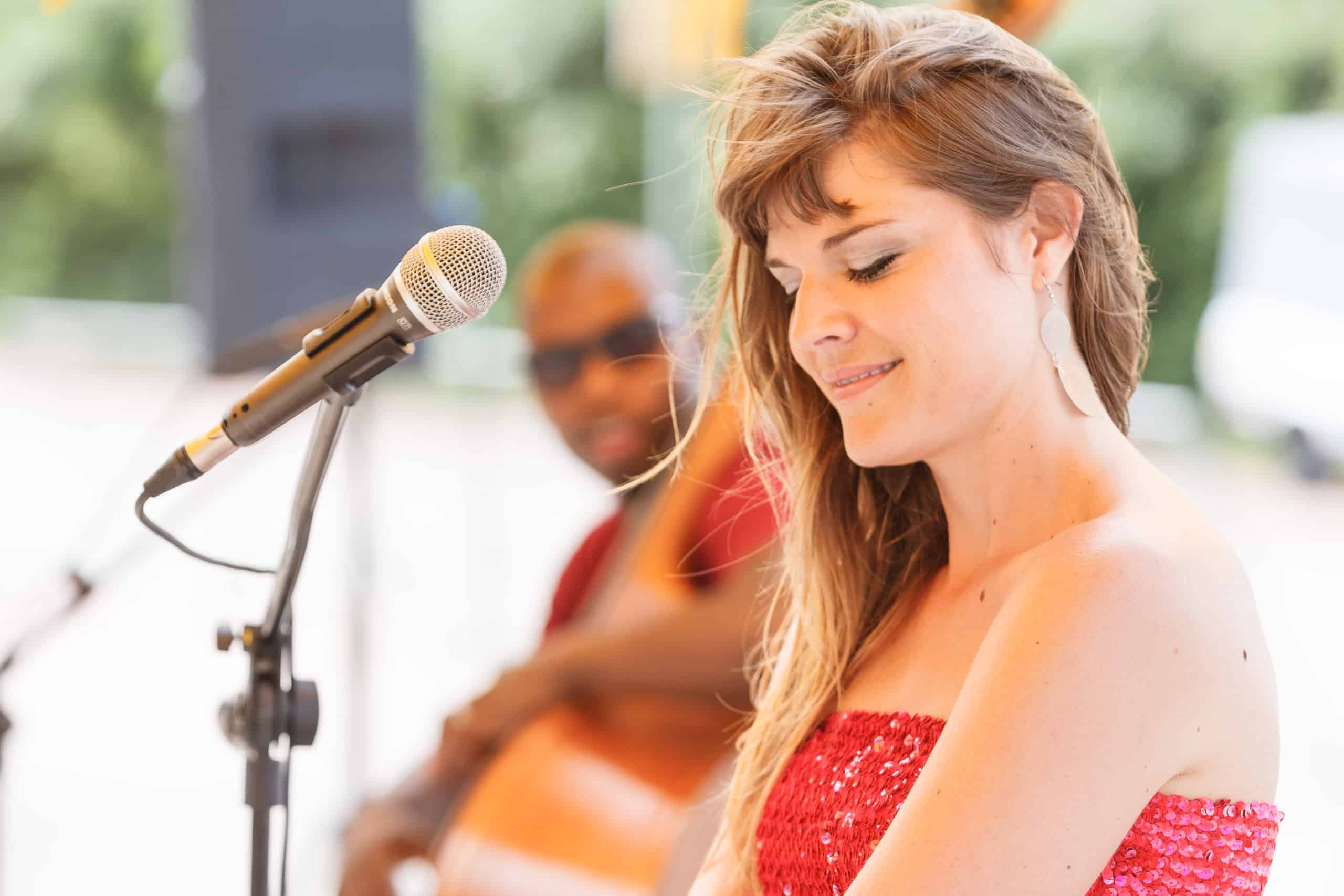 Chloe Clark at SUNCOAST’s Sunday Beats will touch your soul!

The soulful Chloe Clark is back at SUNCOAST’s Sunday Beat on Sunday, 21 February 2016 at the Amphitheatre from 14h00!

Chloe joined her first band at the age of 11 and was instantly hooked on music; it was then that she found her passion, which is entertaining people. Since graduating from the University of KwaZulu-Natal with a BA Music degree in 2013, Chloe has had a dynamic presence in the Durban entertainment scene, having performed in many of Durban’s theatres and hot spots.

“I have performed at SUNCOAST numerous times and I have always enjoyed it, I cannot wait to play there again, to meet old and new faces. So make sure to be there!” says Chloe.

Chloe became a household name when she auditioned for South African Idols in 2014, where she made it to the top 30, and her reputation has been further enhanced as a member of Durban’s sensational vocal group, Take Five, who were nominated for a Durban Theatre Award in 2013 and have subsequently been invited to perform all over South Africa. Chloe is currently studying towards her honours in performance at the University of KwaZulu-Natal and she is also looking to also release a solo album later this year.

Sunday Beat at SUNCOAST is a must, it’s fun, free and for the whole family.