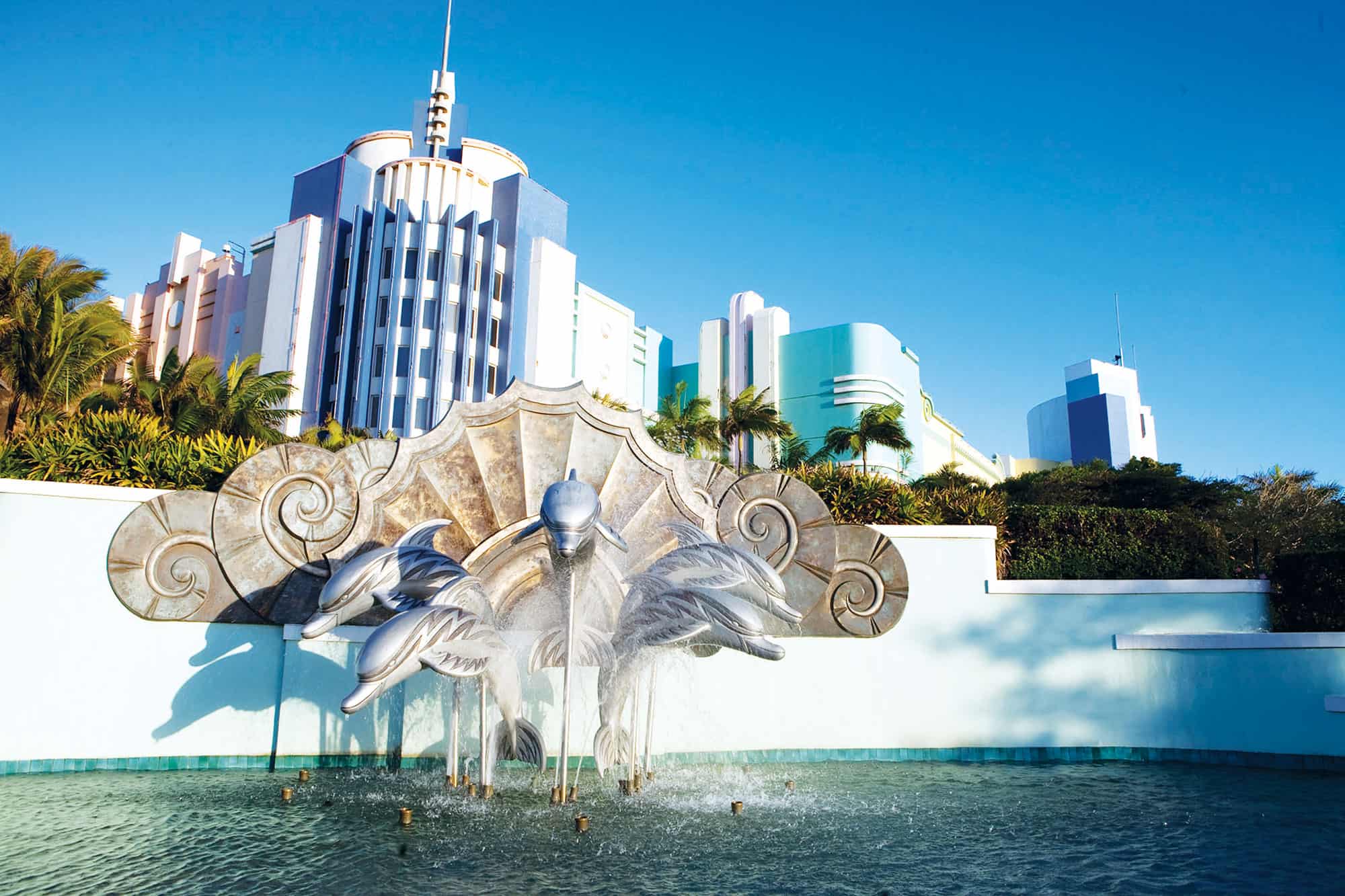 No one to gamble on the future

Maintenance Manager at Suncoast, John van Zyl and his team has embarked on a mission of making SUNCOAST an environmentally-friendly building by implementing water-harvesting techniques.

A pilot project for the casino floor – which covers more than 7000sqm and uses six Air Handling Units (AHU) to regulate the temperature – the water-harvesting technique used by John and his team has assisted SUNCOAST in saving an approximate 1 209 600 litres of water per month.

The water is passed through primary and secondary strainers before being collected in tanks, which is then treated with a chlorine system to ensure water quality and then pumped to the main domestic water tanks, which are used by all tenants within the casino.

The water has been tested by an independent company, ECOSAFE, who does a quarterly legionella (bacteria that flourish in air conditioning and central heating systems) testing , and has found the water to be safe for human consumption. ECOSAFE carries out a monthly test on the water to ensure it is safe for consumption at all times.

“Water is a very precious commodity and I believe that we, as South Africans, are seeing that thanks to the drought that has wreaked havoc in KwaZulu-Natal and other parts of South Africa,” says SUNCOAST Executive Director, Mike Dowsley.

“I believe that it is the responsibility of every single person to play their part in using water wisely and also incorporating systems and measures for recycling water and trash. If we do not do anything about it, who will?” Dowsley asks.

John and his team also harvest approximately 4 500 litres per month from the six Heating, Ventilation and Air-Conditioning HVAC cooling towers. This water is collected in a water tank from where it is pumped to flush the toilets and urinals in the public toilets on the Conference Centre level.