Stand up and dance 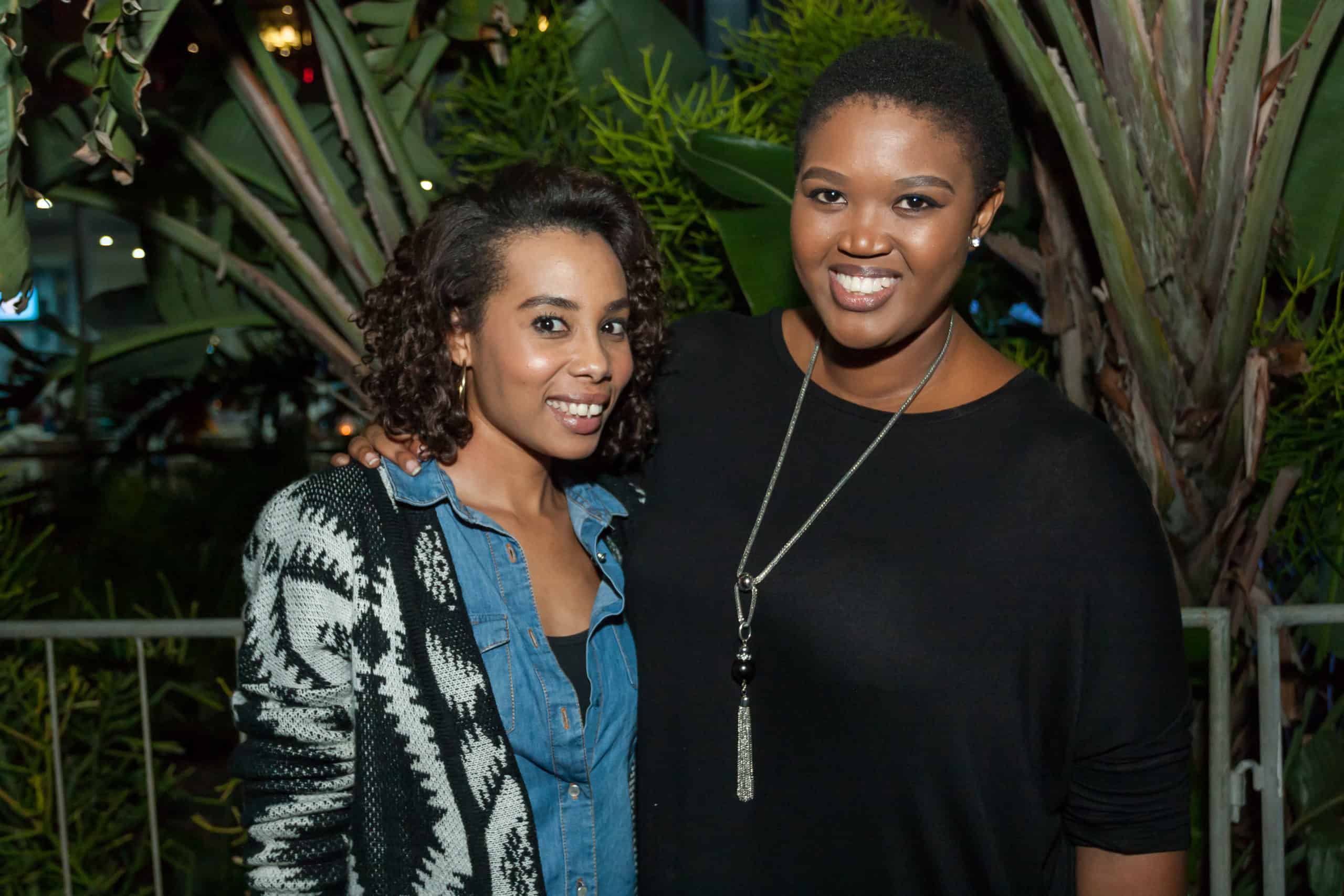 Stand Up and Dance with SUNCOAST

Get ready to dance in the aisles and have faces aching with laughter as Leona Dean brings ‘Stand Up and Dance’ to SUNCOAST from Friday, 8 – Sunday, 10 April 2016.

The Leona Dean production promises to be a hilarious and extremely entertaining evening of dance and stand-up comedy. The event features some of South Africa’s best and well-seasoned comedians such as Neville Pillay, Anasia Govender, Sagie and Muthu Murugan alongside dancing queen, Leona Dean and her sensational dancers.

Not new to hosting hilariously funny, sell-out comedy shows, Leona Dean’s latest production promises to impress guests and attract audiences as was the case with ‘Muthu’s Café’ and ‘Radio Gaga’. Known as the ‘King of Indian Comedy’, Muthu Murugan needs very little introduction, with his charismatic appeal and fast-talking style of comedy tackling topical issues that range from political to social and everything in-between.

“Stand up and Dance is a uniquely Durban production of stand-up comedy and dance, something that every Durbanite enjoys. We are hoping for a stellar turn-out as we have always had with our shows at SUNCOAST. We cannot wait to entertain guests with mind-blowing dance and side-splitting comedy” says event producer, Leona Dean.

A household veteran, Sagie Murugan tackles stereotypes and narrates hilarious tales. He captivates audiences with his special brand of laugh out loud comedy and comedy stints. ‘Top Dan’ – also known as Neville Pillay – is a host on Lotus FM, and recognised for his offbeat twisted tunes, humorous scam calls and general mayhem on air. Very well-known within Durban for his versatility, Neville has starred in three popular local films titled ’31 Million Reasons’, ‘Attack of the Indian Werewolf’ and ‘Curry and Vice’.

Anasia Govender, aka ‘Annalakshmi’, is a woman of many talents. She is an expert singer and comedian, with her comedy shows built around her quirky and hilarious character, Annalakshmi. Leona Dean, popularly known as the dancing queen or queen of bhangra is also an attorney, law lecturer, chiropractor and performing artist. She, along with her bunch of exuberant dancers will bring the stage to life with Indian-inspired dance.

“It’s the perfect mix of entertainment. The line-up of comedians are sure to keep everyone in stitches and Leona Dean and her dancers promise to have audiences up on their feet! So get ready for a truly unique stage event” says SUNCOAST Marketing Manager, Louise Howell.

Tickets for the show are available at Computicket at R 130, for more information and to book visit suncoastcasino.co.za