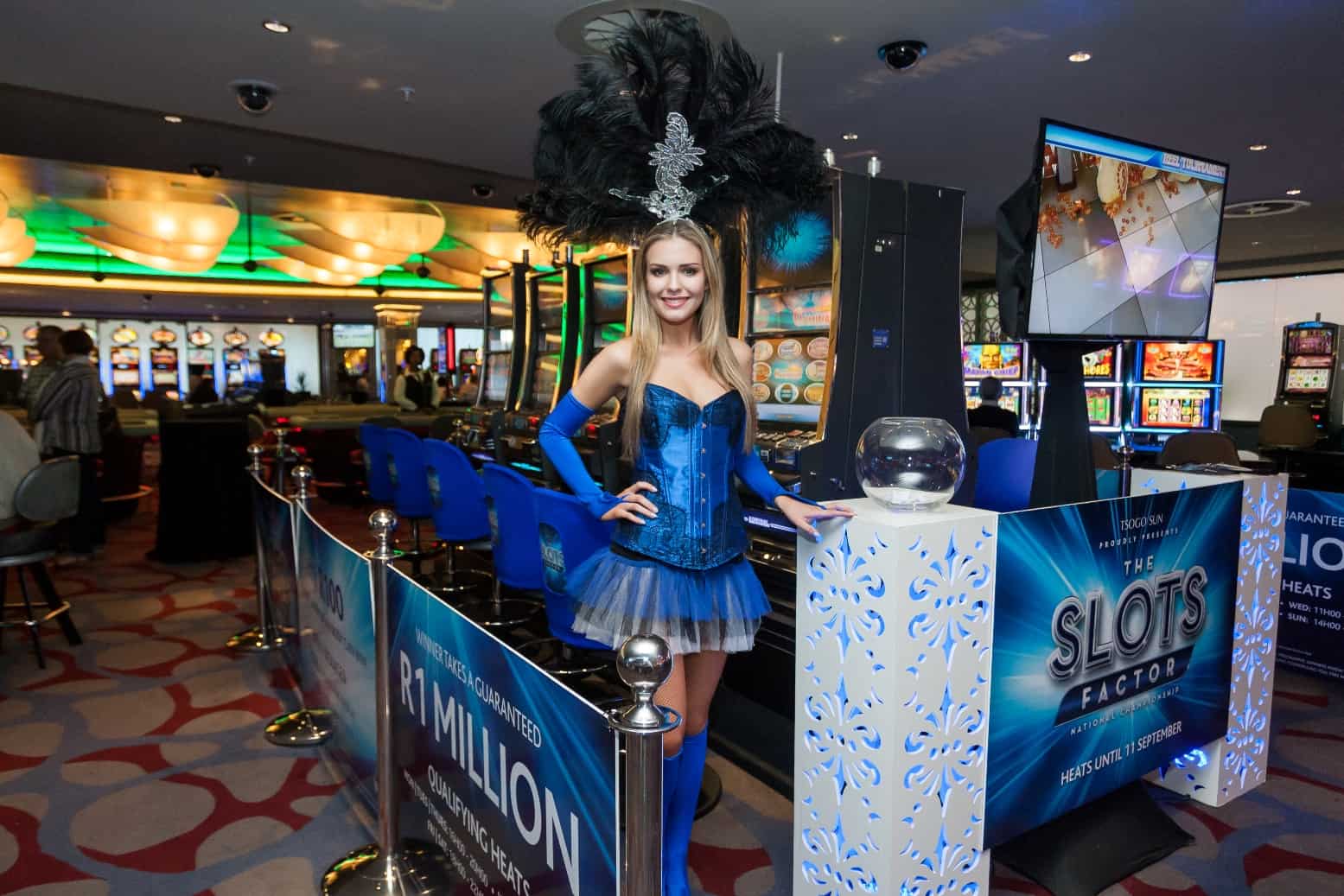 Will Suncoast produce the next Slots Factor Millionaire?

Suncoast Casino is hoping that one of their “players” will walk away with the R1-million cash prize in the National Tsogo Sun Slots Factor tournament.

Now in its 4th year, the popular tournament is back with a guaranteed cash prize of R1 Million for the overall tournament winner. The slots tournament will run, with daily heats until 11 September, followed by semi finals on 17 September and then the Grand Final to be held at Gold Reef City on 1 October.

“Since its inception in 2013 this national tournament has proven to be a complete success and in the process has made three millionaires, giving away over R3.3 Million. This year, Tsogo Sun will be giving away another R1 Million to the lucky winner, who we hope will be from Suncoast” says Marketing Manager at SUNCOAST, Louise Howell.

Buy-in for the tournament is only R100, which goes towards the cash prize of R1 Million. “The cash prize is subject to change and could increase should there be more entries than expected into the tournament during the qualifying rounds” says Howell.

The participant who obtains the highest credit score from a single entry at each Tsogo Sun casino at the end of the tournament qualifying rounds, will automatically qualify as a finalist in the Grand Finals, which will be held at Gold Reef City Casino without having to participate in the individual casino finals.

“The top credit earners in the tournament this year will once again be awarded with Casino FreePlay, this will add to the fun and competitive spirit of the tournament and will keep the casino floor lively” says Howell

“KwaZulu-Natal has never seen a winner and we are hoping that our guests can change that this year. It only takes a buy-in of R100 and you stand the chance of walking away a millionaire” says Howell.

For more information on the Tsogo Sun Slots Factor or Suncoast you can visit suncoastcasino.co.za