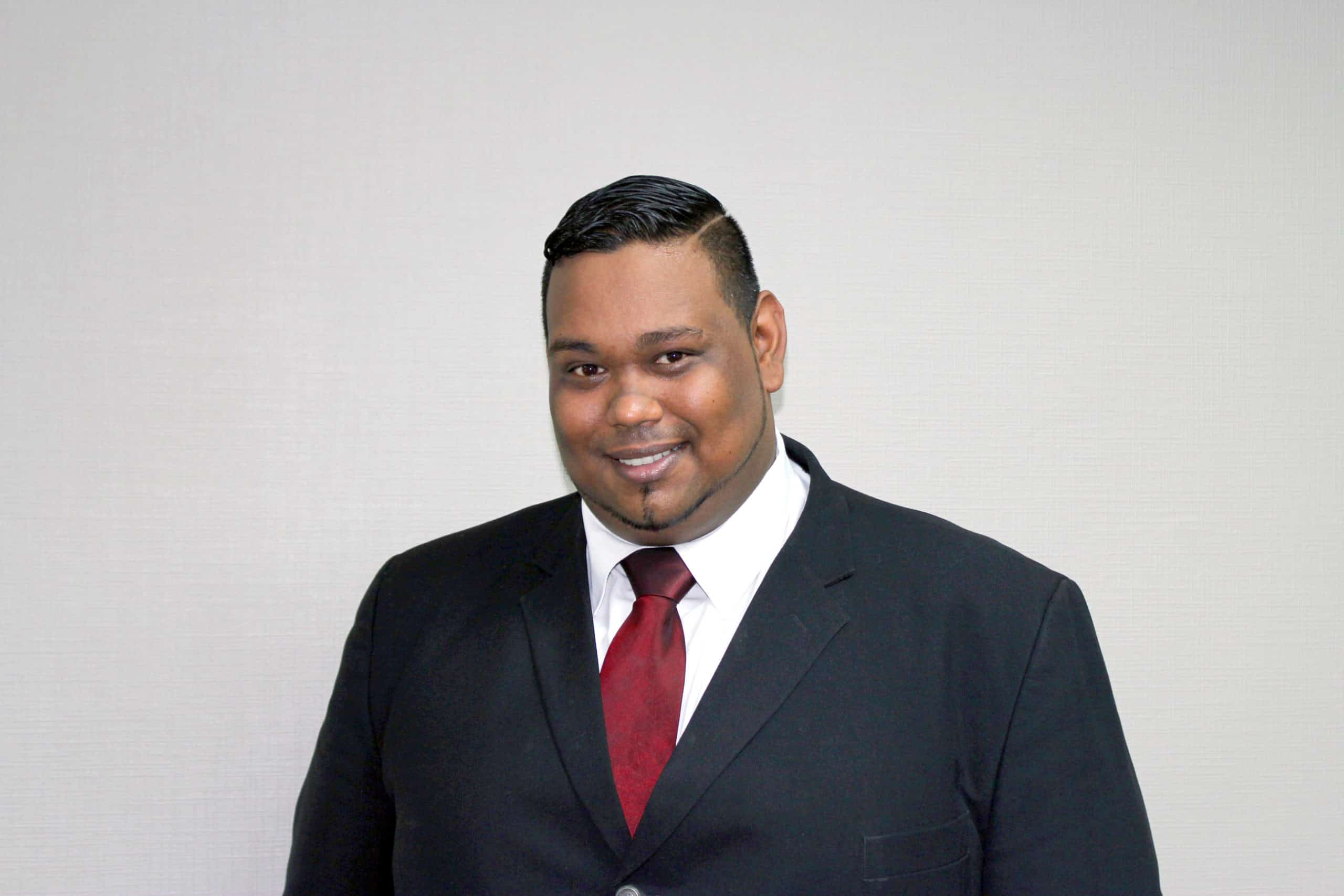 From washing glasses to assistant food & beverage manager, Siven Naidoo (29) is a fine example of how humble beginnings do not determine one’s potential, but rather hard work and persistence.

Naidoo’s journey began in 2004, straight after high school when he joined the food and beverage department at SUNCOAST and he has never looked back. In 2005, he was promoted to a bar tender and the following year to Food and Beverage Supervisor. With the desire to learn and improve his skills, he completed a course with Southern Sun and Unisa called the Supervisor Skill Builder. Whilst on the course he was promoted once again to Food and Beverage Duty Manager. The course not only broadened his abilities but further equipped him with skills to carry out the tasks of a Food and Beverage Duty Manager.

Six years later he now heads the food and beverage department at Golden Horse Casino managing a total of 95 staff, Naidoo said, he does not see himself doing any other job.  “I am living out my dream,” he added. 2014 marked 10 years at Suncoast. “I loved the vibe that I got from Suncoast and I’m extremely privileged to have worked with some of the most gifted and talented people and for that I am truly grateful” he said.

Deshnee Naidoo, Human Resources Manager at Suncoast said they were extremely proud of Siven watching him grow from position to position has been amazing. Tsogo Sun as an organisation prioritises the provision of growth opportunities that include education for their staff members. “Siven has shown what education, hard work and opportunities can do for an individual” said Naidoo.

SUNCOAST encourages young people to take advantage of the opportunities available no matter how mundane they may seem.  It is evident through Naidoo how ordinary opportunities can lead to greater opportunities.