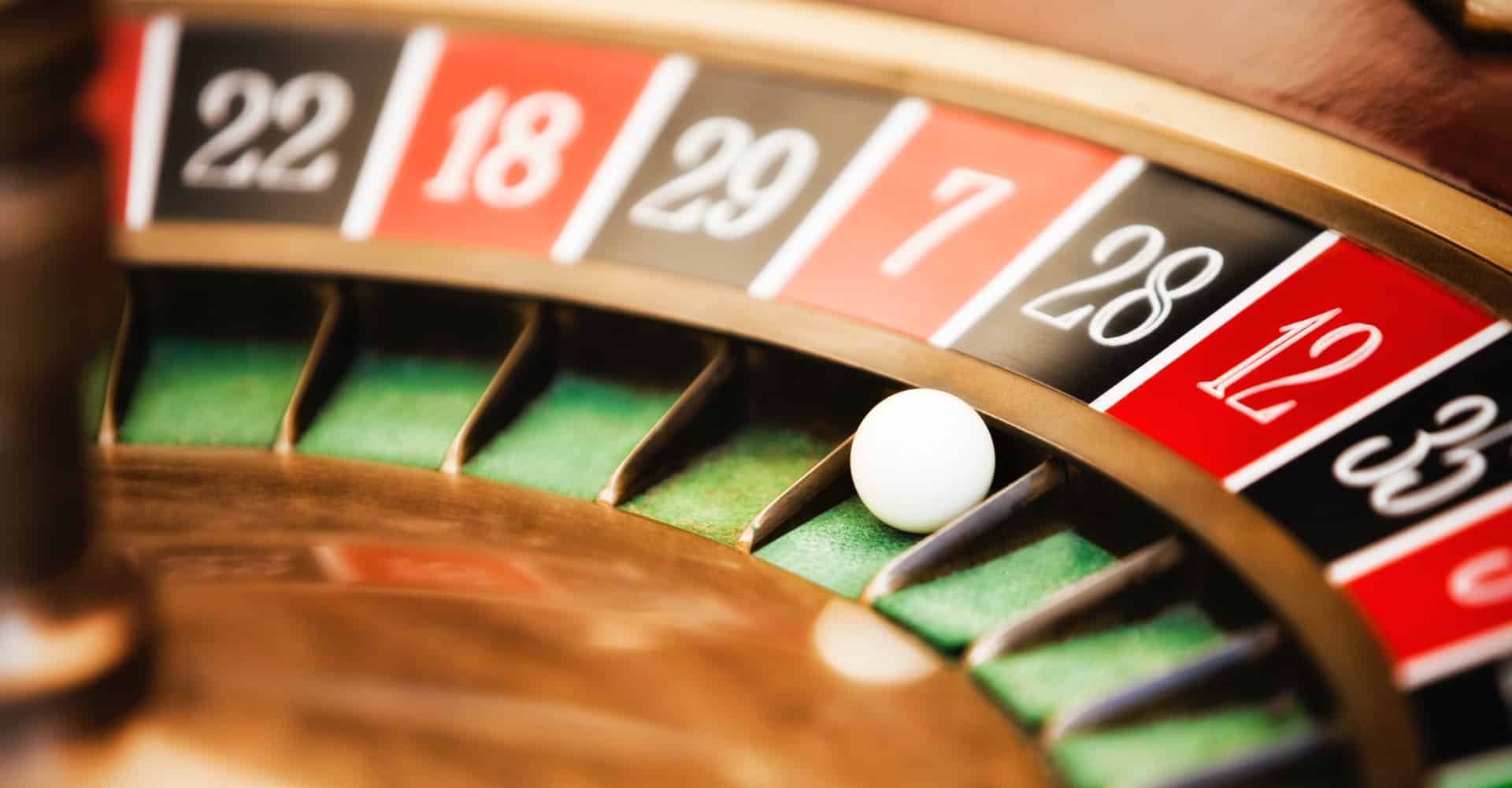 Staying ahead of its own game yet again is Tsogo Sun with another major tournament – the Roulette Masters – which is a first for the group and is designed to inspire thrill-seekers  to try their luck for the top prize of R1million.

The tournament will run from 13 January to 14 March 2014 and will culminate in the grand finalson 29 March at Gold Reef City, where a minimum of R1.8million in prize money and a guaranteed first prize of R1 million will be won.

Every weekend for nine weeks, roulette heats will be held at 13 Tsogo Sun casinos – where patrons will be able to buy-in to the tournament for R100 per entry.”With a guaranteed R1 million first prize, a R100 entry could give you a return of 10 000 to 1,” comments Steve Hight, Director of Gaming of Tsogo Sun.

Qualifying rounds in the Roulette Masters will be played at each casino, with between one to five players constituting a heat. After buying in, each player receives chips and must play every spin. Players will be given three spins of 90 seconds each and at the end of three spins, the chips remaining will be totalled and scoreswill be entered onto the leader board.Players can enter as often as they like, especially if they don’t make the leader board or feel their present score is too close to the qualification cut off level.

At the end of the nine-week qualifying period, the player with the highest chip winnings from a single buy-in will automatically qualify for a seat in the casino finals and the next 20 players will play off for the remaining six seats in the casino finals.

Once the finals have been held in the respective casinos, the grand finals will be held at Gold Reef City Casino where 36 grand finalists from the various casinos will draw table and playing positions. A semi-final round will determine the seven top earning players who will play off in the finals, which constitutes seven spins. The overallwinner is the player with the highest total value in chips at the end of the seven spins.

This tournament follows hot on the heels of another first for Tsogo Sun, the Slots Factor, Tsogo Sun’s first group-wide slots tournament which took place from July to September 2013. After eight weeks of thrilling qualifying and semi-final rounds played out at each of Tsogo Sun’s 14 casinos, 99 finalists from across the country were flown to Johannesburg to participate in the final, to compete for the top prize of R1.2million in cash, a prize never before offered in a slots tournament in South Africa. A further R1.3million was shared among the top 10 national scorers.

“This Roulette Masters tournament is another step that Tsogo Sun, as a leadingentertainment group, is taking to make sure that every experience is memorable for every guest in every casino,” says Hight. “Tsogo Sun casinos are all about entertainment and we strive to ensure that every experience for every visitor – from the ‘just for the fun of the thrill’ gamer to the serious high level gamer, and everyone in between, is a great one. That’s what the Roulette Masters is all about and we look forward to welcoming gamers to what we believe will be an enjoyable and entertaining experience.”