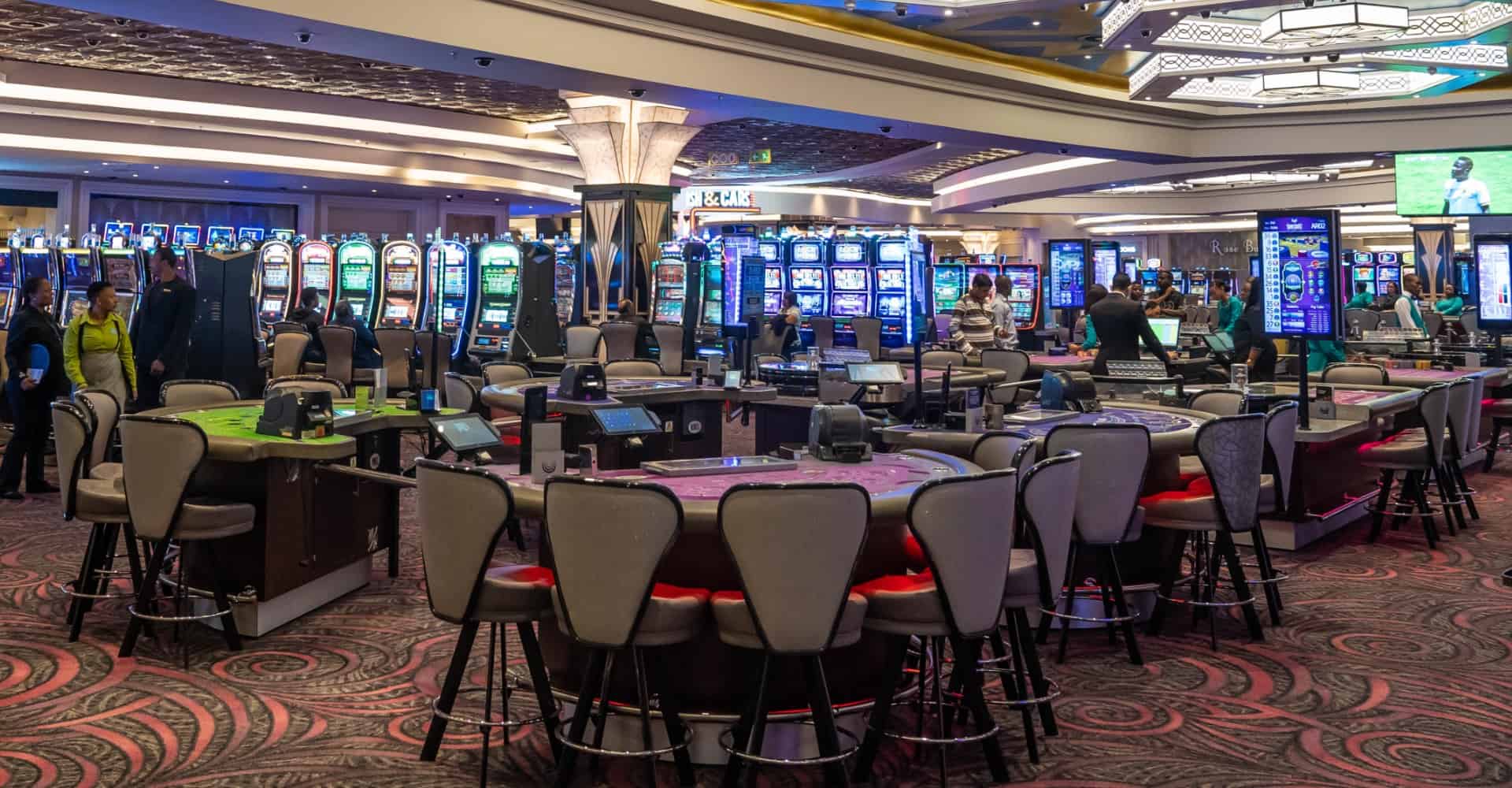 The 2017 Roulette Masters gets a massive boost in prize money!

Roulette wheels have been spinning madly around the country in Tsogo Sun’s fourth Roulette Masters tournament. Increased interest by patrons has led to the total prize money to be won skyrocketing to more than R 4.4 Million! The winner will now walk away with a guaranteed prize of R2.5 Million along with a glittering trophy and the title of 2017’s Tsogo Sun Roulette Masters champion!

“After just five weeks there has been an unprecedented demand from the public to be a part of this exciting tournament,” says Meshalin Naidoo, Events and Promotions Manager at SUNCOAST, one of 14 Tsogo Sun casinos participating in this exciting national tournament.

“Because of this, the total prize money has been increased by more than R1.3million. Not only has the winner’s prize been increased by R500,000 – but the runners-up are also in luck,” Naidoo adds.
“Second prize is now a very cool R750,000 (increased by R550,000) and the top five finalists will all have a share in the massive prize pool of R3.7 Million”.

The tournament has become popular with roulette fans as the buy-in of R100 has remained the same since its inception in 2014. The individual casino qualifying rounds take place around the country until 9 March 2017 and casino finals will be held on 11 March 2017.

Those that make it through to the finals will go head-to-head at the Grand Final taking place at Gold Reef City on 25 March 2017.

With just six weeks to go before the tournament’s grand showdown, excitement is mounting at SUNCOAST.

“We would love the winner – or at least some of the finalists to represent KZN at the Roulette Maters Grand Final,” says Louise Howell, Marketing Manager at SUNCOAST. “There is still plenty of time to be part of the thrills and action.”