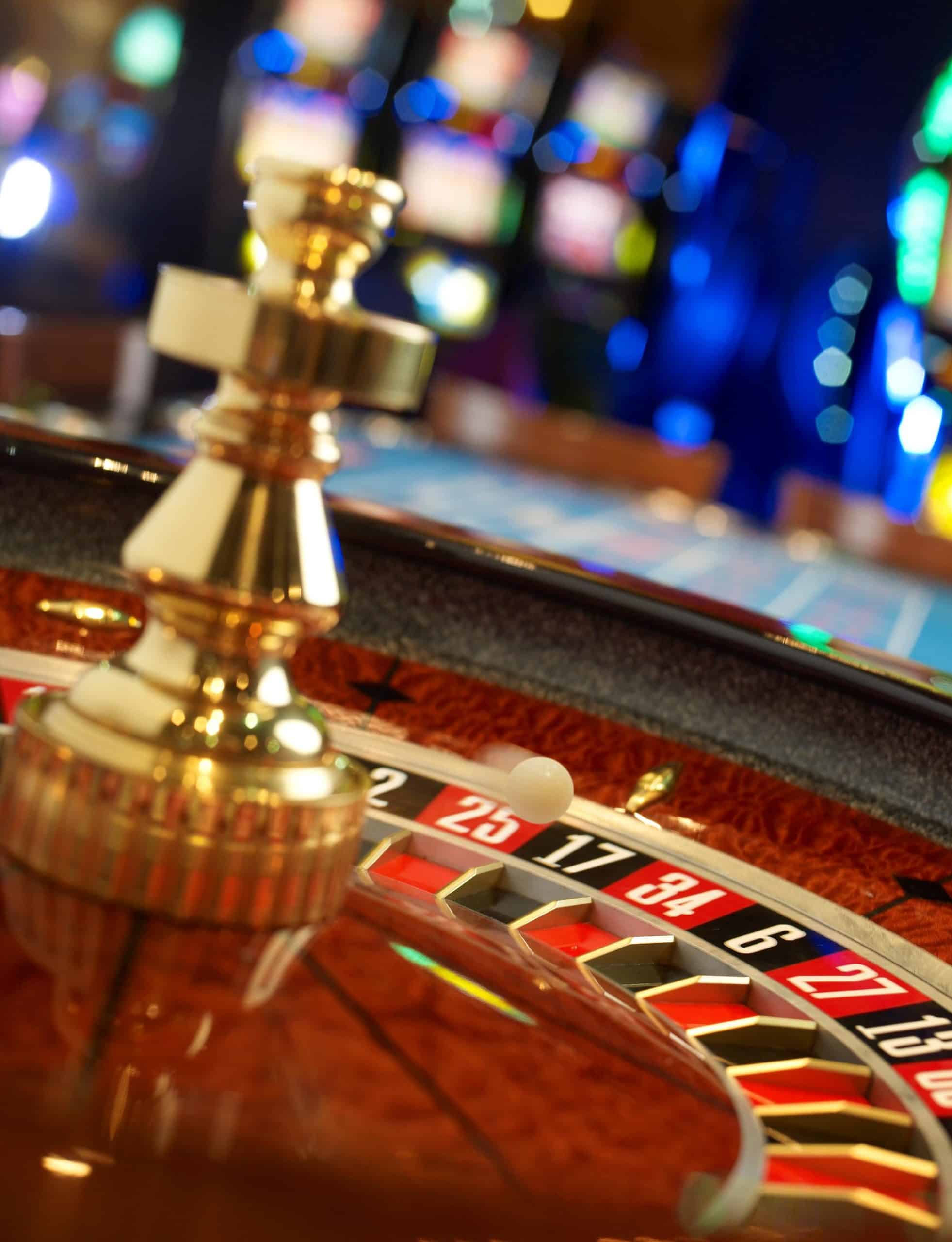 Will Lady Luck bring home a KZN winner in the 2017 Roulette Masters?

Tsogo Sun’s fourth Roulette Masters tournament is well underway around South Africa with a guaranteed first prize of R2 million, a glittering trophy and the title of 2017 Roulette Master awaiting the winner.

SUNCOAST Casino, Hotels and Entertainment is one of 14 Tsogo Sun casinos participating in this exciting national tournament which launched earlier this year.

“Although the buy-in of R100 remains the same as when the tournament began in 2014, there is huge excitement as there is a total prize pool of R3.1 million to be won,” says Louise Howell, Marketing Manager at SUNCOAST. “Roulette Masters 2017 is bigger and better than ever with a guaranteed whopping R2 million in CASH for the Grand Winner.”

The tournament will culminate with a Grand Final at Gold Reef City. The individual casino qualifying rounds take place around the country until 9 March and casino finals to be held on 11 March. Those that have made it through to the finals will go head-to-head at the Grand Final taking place at Gold Reef City on 25 March, where prize money of R3.1 million will be won.

Daily heats will take place in the qualifying rounds of the Roulette Masters at each of Tsogo Sun’s 14 casinos – Suncoast, Montecasino, Silverstar, Gold Reef City, Golden Horse Casino, The Ridge Casino, Hemingways Casino, Emnotweni Casino, Garden Route Casino, Goldfields Casino, Mykonos Casino, Blackrock Casino, The Caledon Casino and Queens Casino. Entry to each heat of the tournament is by way of cash buy-in of R100 (cash chips and plaques will also be accepted) or point redemption for the same amount. Players can enter as often as they like.

The top scorers from each individual casino as per the unit’s allocation (totalling 44 players) will earn a place in the Group Quarters, Semis and Grand Final at Gold Reef City.

The five finalists that make it through to the Group grand finals will compete for their share of just under R2.4 million with the winner walking away with a guaranteed R2 million in cash, the trophy and title of 2017 Roulette Masters Champion.

“We at SUNCOAST are holding thumbs that KwaZulu Natal will have the winning spin in the Finals this year. The Roulette Masters has produced plenty of thrills and entertainment since its inception in 2014. It is always a highlight on the calendar and we are looking forward to being a part of this annual event,” Howell adds.

“There is plenty of fun to be had on the gaming floor and our croupiers at SUNCOAST are ready to provide a great tournament experience at the tables for all Roulette lovers.”