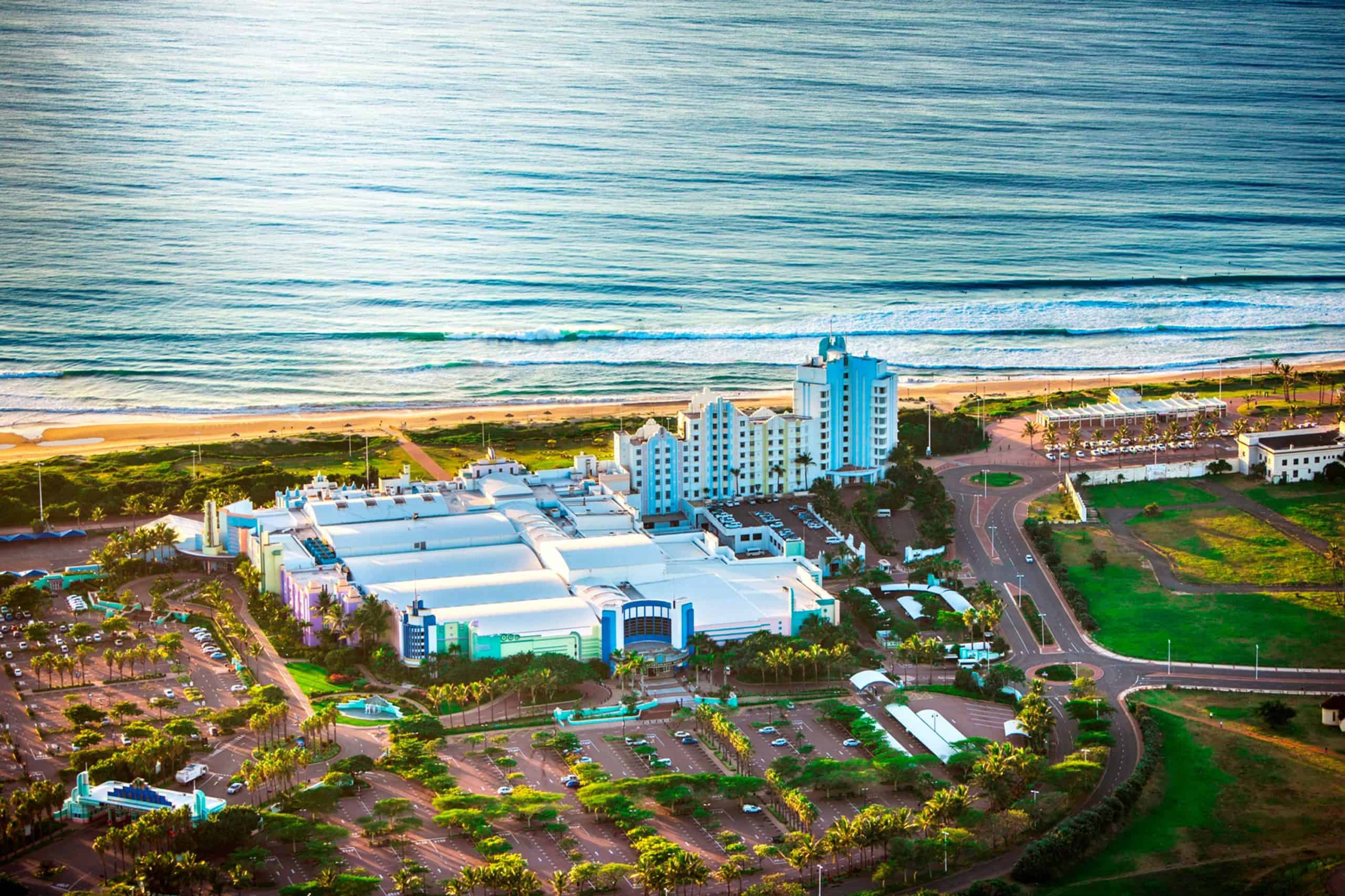 “It’s such a feather in our cap to be recognised by the industry in this way as 2016 draws to a close,” says SUNCOAST Public Relations Manager Nicole East, who accepted the award on behalf of SUNCOAST Executive Director, Mike Dowsley.

“The awards are presented to companies and institutions around the country with the purpose of enhancing excellence in the respective industries,” says a spokesperson for PMR.africa.

“The announcement of the winners in the various categories is a culmination of a research process whereby companies and institutions are rated based on respondents’ perceptions, their ability to stimulate economic growth and development of the region, demonstrate exceptional implementation of corporate governance, innovation and excellent customer service and customer satisfaction”.

“It’s such an honour to receive the PMR Award again,” comments Mike Dowsley. “Achievements like these are measures of the positive feedback from our patrons and the industry in general. We believe that such recognition is also a positive for Durban, as SUNCOAST is a tourist and entertainment attraction which contributes to the city’s tourism wow-factor.”

Winner of the BMW Supertech KZN Top Business Award – Tourism Category 2014, voted KwaZulu-Natal’s “Best Casino” for the 13th year running, in the 2016 Daily News Your Choice Awards, the 2014 Ask Afrika Orange Index customer service award winning in the Casino Industry category, and recipient of the 2015 certificate of excellence by TripAdvisor.