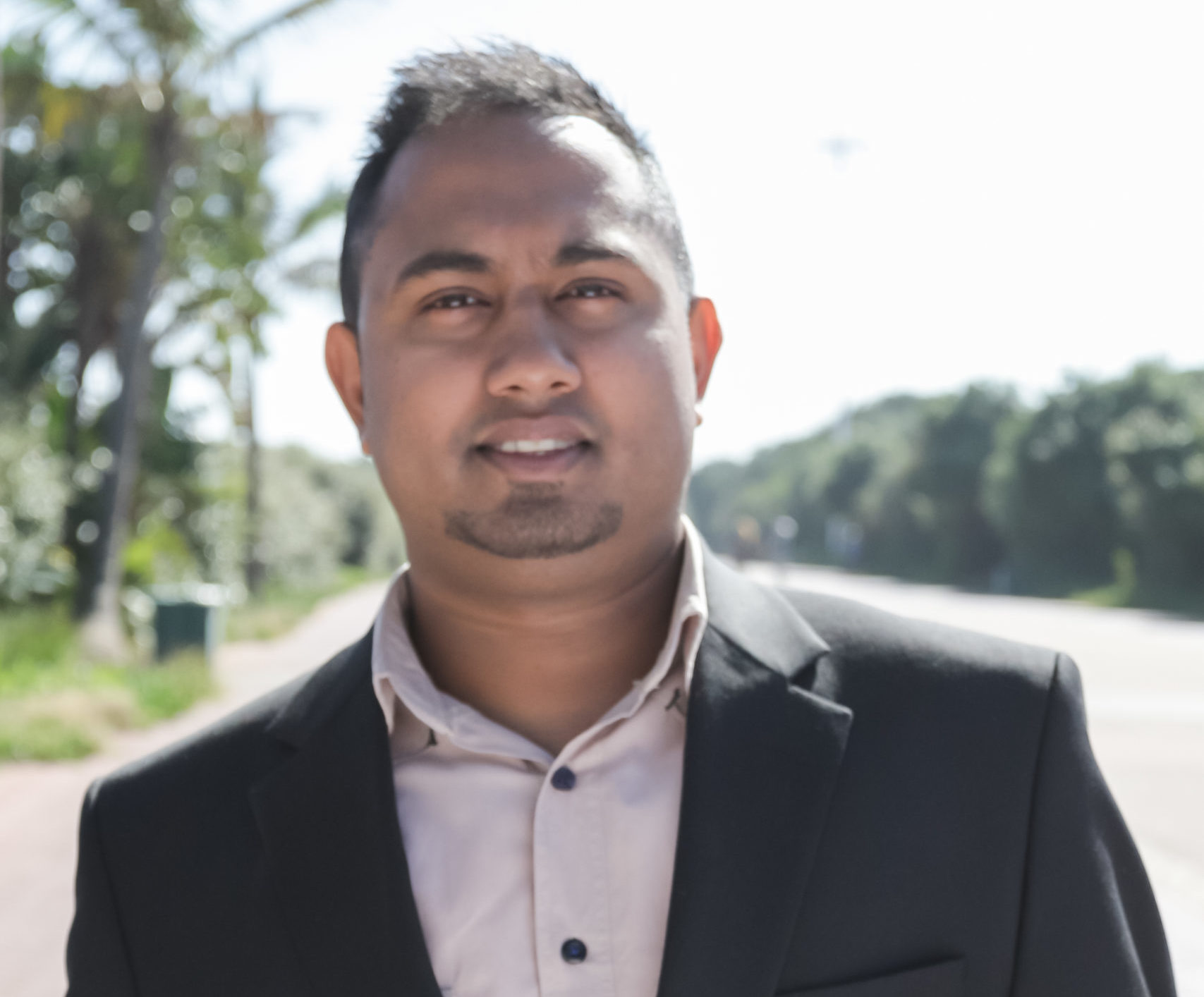 As a Tenant Manager at Suncoast Casino, Hotels & Entertainment, Kreason’s day to day responsibilities include balancing many on-site activations and projects at once.

“I remember saying to myself and a fellow colleague that one day I would love to manage this complex. Little did I know that after 5 years of hard work and development courses and programmes, I would find myself being asked if I wanted the position of Tenant Manager. The rest, as they say, is history” says Kreason.

He goes on to explain “Getting to where I am now was not easy. I often look at the hardships that the youth go through, particularly those that graduate from University and are forced to sit at home because they cannot find a job”. In 2006, after months of searching and applying for jobs without prevail, Kreason came across a temporary job listing at Suncoast in a community newspaper. “Thinking that I would not get the job, I still decided to apply and two months later I was called for an interview. I was successful and started working the next day as a temporary casino host assisting in the upgrade of cards during a very busy time” says Kreason.

Kreason’s job was a very demanding one that often entailed working overtime and double shifts, all this whilst pursuing a Diploma in Project Management at the Regent Business School. Regardless of the stresses, he held on hoping to be employed on a permanent basis.  In 2008, after two years, Kreason was promoted to Supervisor and Controller of the Casino Hosts in the Marketing Department. Three years later in 2011, he was offered the position of Tenant Manager.

Speaking on the difficulties of getting into the work place, Kreason says “Sometimes the best way to get through and into the doors of your dream job, is to go in through the back door, whether you going to get paid or not, and work so hard that they notice you” .

Currently, Kreason is working on empowering tenants to create an exciting yet modern décor and feel in their respective restaurants.