Keeping Up With The Koopasamys 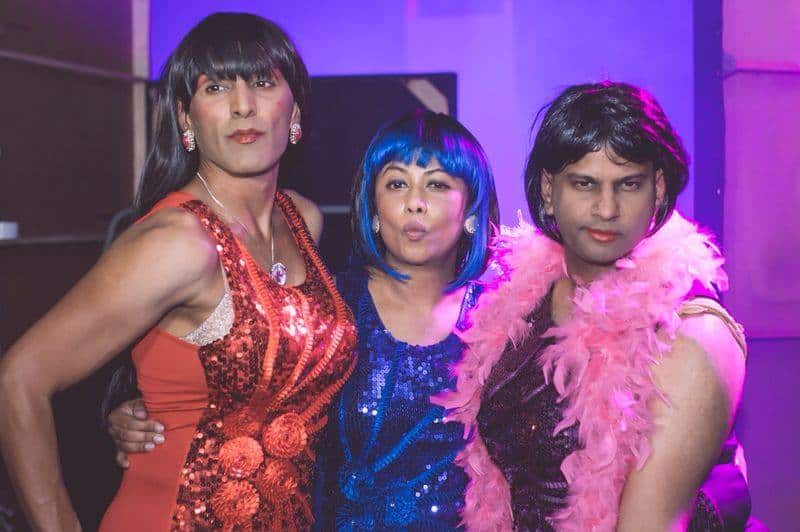 After a ‘SOLD OUT’ debut performance in Johannesburg, Keeping up with the Koopasamys, the comedy show that spoofs reality TV show Keeping up with the Kardashians, is coming to you live at Suncoast Casino, Hotels & Entertainment (SUNCOAST) on  the 28th , 29th  and 30th of  March 2014.

From the same team that brought you the smash hit comedy show, ‘Curry on Laughing!’, this hilarious comedy will celebrate Indian sub-culture leaving you entertained and asking for more.

Louise Howell, Marketing Manager said, “Reality shows have become a firm favourite for people and we look forward to bringing you the laughter that goes with this over-the-top version of it.”

Keeping up with the Koopsamys, stars Eastern Mosiac presenter, Jailoshini Naidoo, Sans Moonsamy and Eubulus Tracy. With a crazy story line, the show will include the nosy back door neighbour, the sister’s drunk husband and uncle’s bedroom fantasies to auntie’s shoe hiding addiction.

Sans Moonsamy, the producer of the show said, “This is our debut Durban show at Suncoast and we will present an authentic Durban version.” The three actors will present characters like the fat sister Kunthie Koopasamy, Kanya East, The Nosy Neighbour Sameer, Aunty Mummy Girl, Kim Koopasamy, Koekie Koopasamy and Mani Koopasamy just to name a few.

If you thought the Kardashians were controversial, they fall short in comparison to the Koopasamys. Kim, short for Kimeshnie, has just celebrated her 40th Birthday but is unmarried and thus bringing shame to her family. Her sisters Koekie, the aspiring exotic dancer, and Kunthie, the overweight food lover, are also family embarrassments.

Find out what happens when all your children are the black sheep of the family. This is one comedy show not to be missed. Tickets are available via computicket, for only R125 and Suncoast cardholders receive up to 20% discount. For more information on the show, visit www.suncoastcasino.co.za or follow the BEAT on Facebook and Twitter.