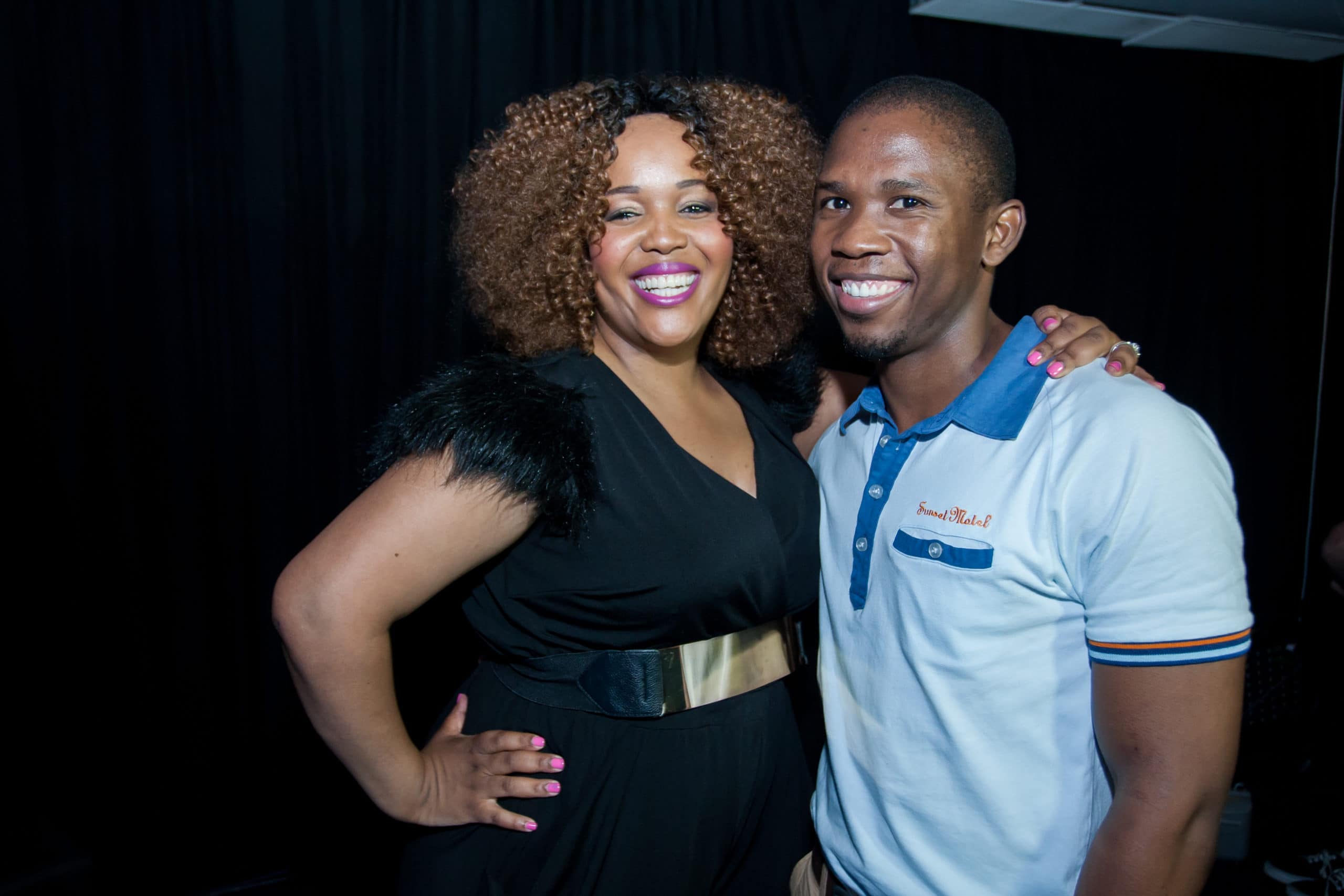 Comedic genius Tumi Morake is gearing up to blow your socks off when she brings her hit show Comedy Nite with Tumi Morake to SUNCOAST! Expect to erupt in fits of laughter on 31 October and 1 November at SUNCOAST with this dynamic show.

Known as South Africa’s first lady of comedy, Tumi Morake has taken this male dominated industry by storm, bringing her talent, confidence and a unique flair to the table!  The multi-talented actress, writer and comedian is making waves in the entertainment industry and shows no signs of slowing down.
SUNCOAST Marketing Manager, Louise Howell said bringing well established comedians to our guests is the name of SUNCOAST’s game! “Be sure not to miss this world class show and prepare to laugh all night!” she said.

Tumi Morake agrees! “Durban I’m coming for you, I hope you are ready! Expect nothing less than tear jerking humor, non-stop laughter and a good catch-up with an old friend,” she promised.

Throughout the year, SUNCOAST has had a phenomenal comedy line-up, hosting top of the range comedy shows such as Comedy Jam, Keeping up with the Koopsamy’s, Joey Rasdien and Trevor Noah’s NationWild Tour!   To end off the year with a bang, they have brought ‘South Africa’s first lady of comedy, Tumi Morake to Durban’s doorstep. You definitely don’t want to miss this show! Get your tickets at computicket for only R120. For more info visit www.suncoastcasino.co.za. Doors open at 7pm, the show starts at 8pm see you there!