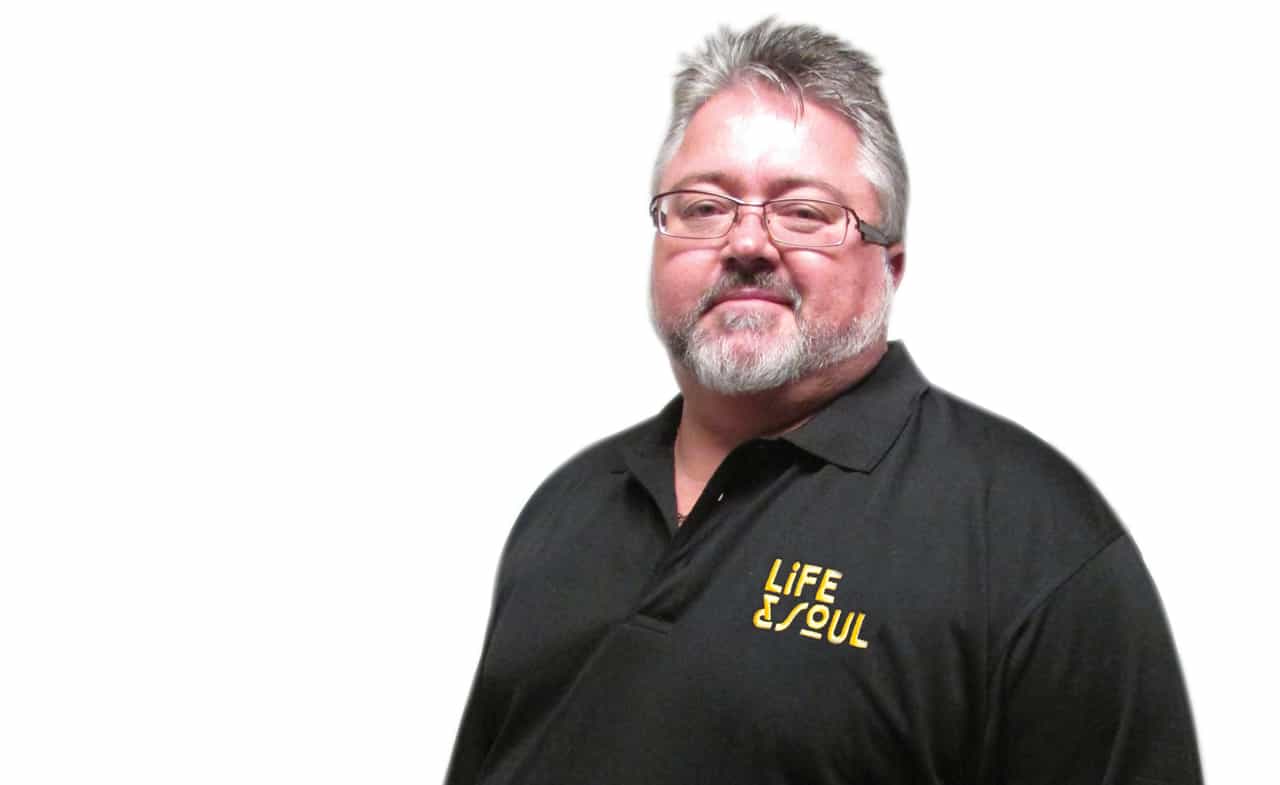 New Head of Security in the House

Being alert with keen observation, judgment skills and having high standards: these are the qualities that Clinton Vigne – Suncoast Casino, Hotels & Entertainment’s new Security Manager – believes are essential in the security and surveillance industry.

Vigne took up his new position at Suncoast in March this year – bringing with him 26 years’ experience in the security industry – and has been restructuring the department to meet these high standards. His day-to-day activities include the security management of the complex and the management of more than 170 staff members, which include contract staff.

Over the years Vigne’s passions have taken him on the journey to where he is now. In high school in Welkom in the Free State, a love for maths and science led him to pursue a degree in civil engineering. However Vigne had a change of heart and then went on to complete a National Diploma in Police Management after joining the South African Police Force.

Vigne’s association with Tsogo Sun (parent company to Suncoast Casino, Hotels & Entertainment) began when he left the police force and was employed at Montecasino. His passions for risk management and investigations stood him in good stead and he was eventually appointed as head of the Surveillance Investigations team prior to relocating to Durban.

While working at Montecasino Vigne pursued a National Diploma in Criminal Justice in Forensic Investigations from the University of Johannesburg in 2010. He is currently studying part-time through the University of South Africa (UNISA) and is in his 4th year of his LLB.

Nowadays, Vigne’s passion in life is his family (who are still in Gauteng) and he is looking forward to them joining him when he moves to Kloof soon. A proud father of two, Vigne de-stresses by playing golf or taking his motorbike for a spin.

He is a firm believer in his favourite motto: ‘The greatest pleasure in life is doing what people say you cannot do. To be all you can be in the short time you have on earth and to leave a legacy behind,’ Vigne says. “My family is my compass in life and I guess that is what a parent works for – to be able to provide his children with the best in life.”