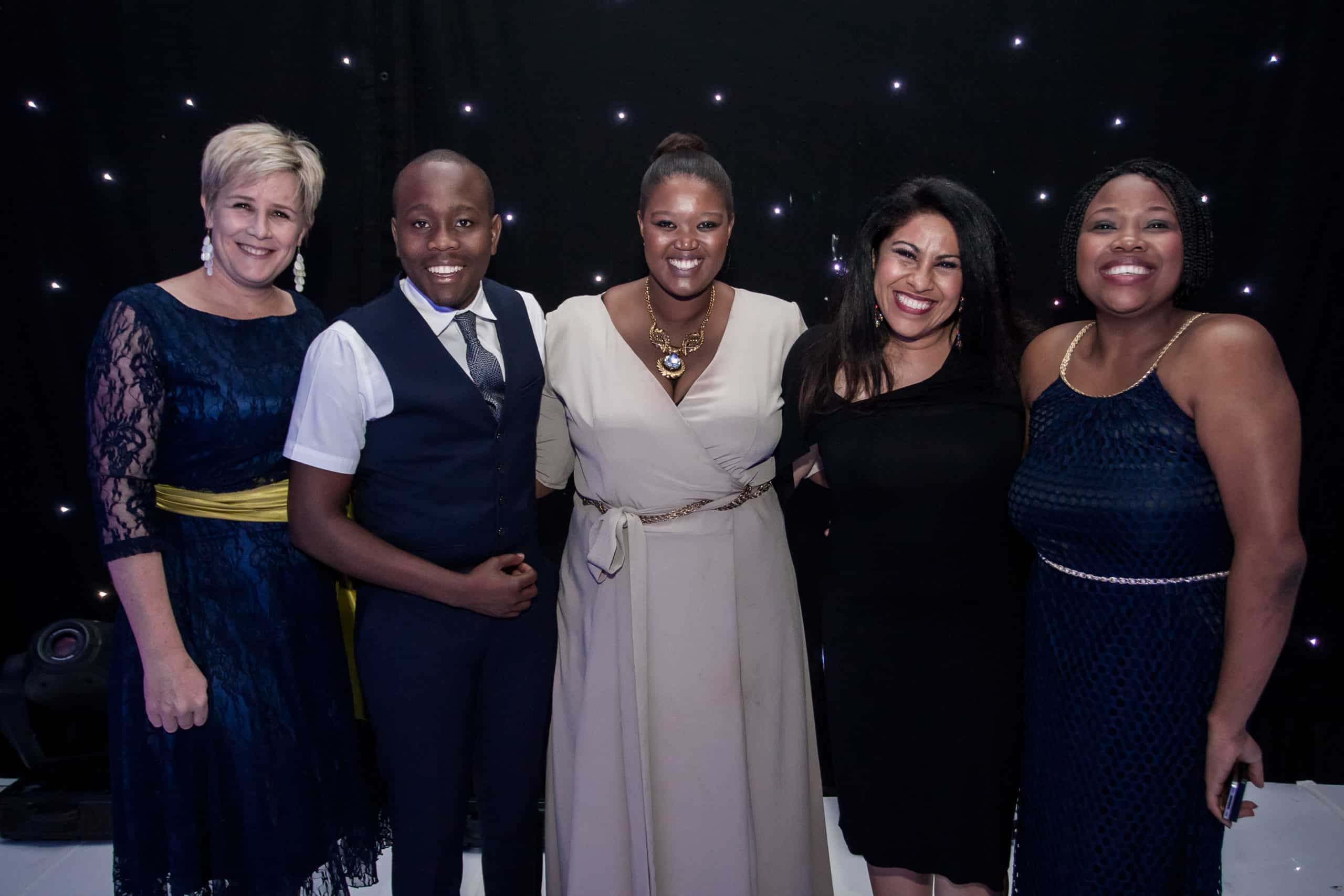 The glitz and glamour of an evening among the nation’s most desirable stars is what SUNCOAST has planned for you, all in aid of the Cancer Association of South Africa (CANSA). The annual Night of 100 Stars Fundraising Ball, taking place on 1 September at SUNCOAST is one show you don’t want to miss!

Be entertained by popular comedian Mark Banks, Latin American dancer, Alain Rijnvis along with a spectacular dance performance from Kiruna-Lind Devar, a student from the National School of the Arts (NSA).  Bringing it all together on the night is host Robert Whitehead better known as the infamous Barker Haines from Isidingo.

These stars are just some of SA’s cream of the crop participating in the show. SUNCOAST Marketing Manager, Louise Howell, said “We at SUNCOAST value the performers who have so generously given of their time and talent to help raise funds for CANSA”. “We look forward to hosting this glamorous night out in support of a very worthy cause.”

CANSA Regional Manager, Cara Noble said the organisation was honoured to have received continued support from sponsors, SUNCOAST, Night of 100 Stars Producer Mark Hawkins, Musical Director Shem Mahabeer, Black Coffee, and Functions for Africa. “It’s not very common for people and organisations to be so giving of their time and services these days. However, our sponsors have been wonderful and we are forever grateful for their assistance,” she said. “We thank the stars as well as the public for their continued support”.

The dress code for the night is glitz and glam so pull out those sizzling outfits in the name of charity. Tickets for the evening are available from Computicket at R500 per person or R5000 per table, which includes a delectable three-course dinner and an evening of exceptional entertainment. Book early to avoid disappointment.

For more information regarding Night of 100 Stars bookings or donations, contact Cara Noble at CANSA Durban on (031) 205 9525 or on cnoble@cansa.org or visit www.suncoastcasino.co.za