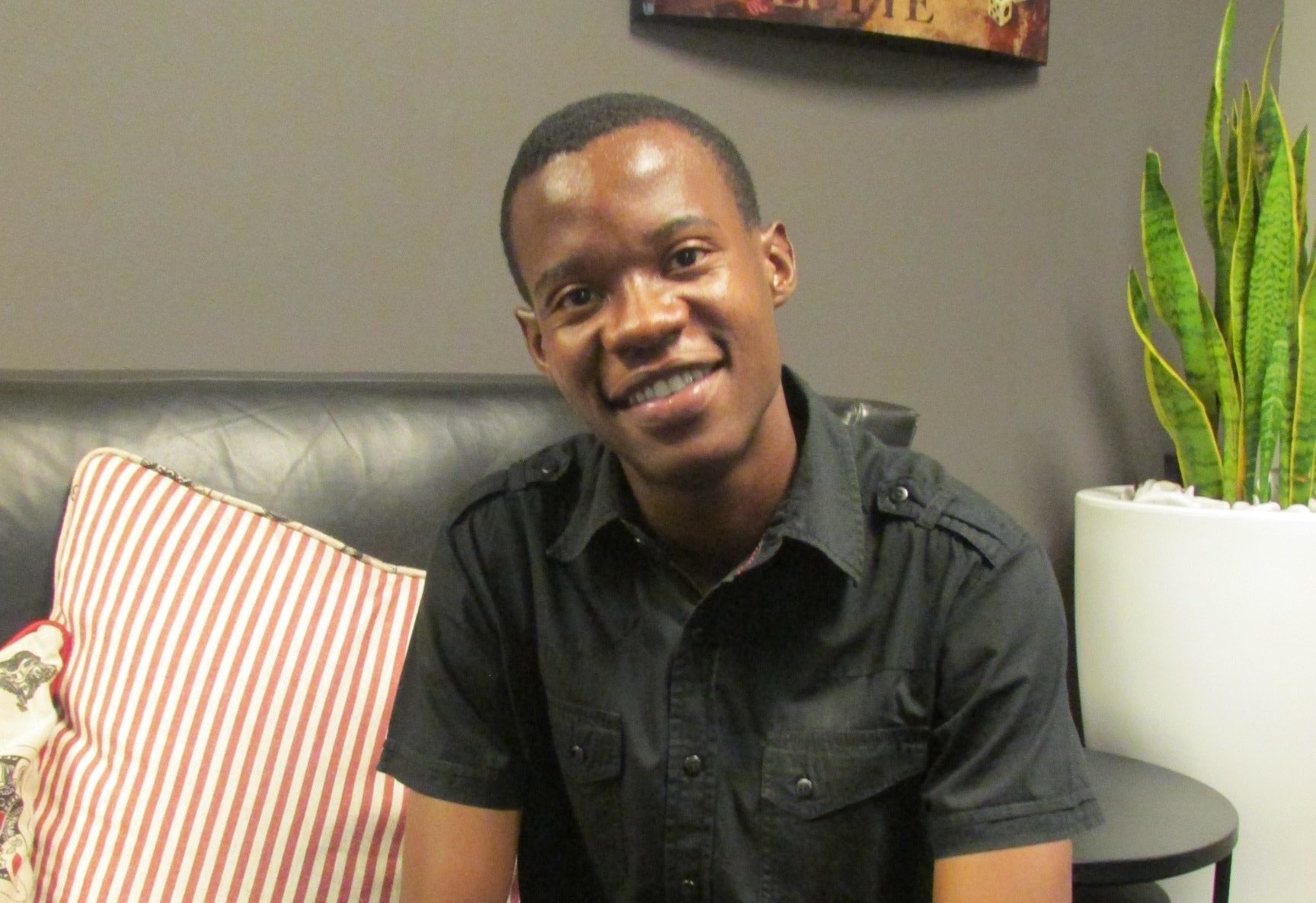 Mchunu was a bursary recipient through the SUNCOAST Bursary programme facilitated by Chesterville based public benefit organisation, Vukukhanye. SUNCOAST has supported Vukukhanye as its main CSI beneficiary for the past six years. Tsepo’s journey with Durban’s premier entertainment destination began when he was awarded one of the first bursaries in 2009 through the Vukukhanye initiative. SUNCOAST supported Mchunu throughout his high school and tertiary studies where he graduated with a Marketing Diploma from Rosebank College. Mchunu joined SUNCOAST’s Marketing Department in 2014, as part of the SUNCOAST 2014 Graduate Program, where he gained invaluable experience in the fields of eventing, promotions, customer relations management, public relations and advertising.

Tsepo Mchunu’s introduction to the Ultimate Braai Master competition came by chance and through the encouragement of his mother. A day after entering he was notified via e-mail that he had caught the attention of the producers who requested further information. After submitting his information Mchunu received a phone call from the crew to do a home audition, Mchunu obliged and the rest is history.

“I gladly said YES and we scheduled a date that suited myself and the team and on the day I saw them downstairs with film crew, lights…THE WORKS…..that is when I knew that things were about to get real…” says Mchunu. If he wins the Ultimate Braai Master competition, Mchunu says he will donate proceeds from the competition to Vukukhanye. “A few days ago I wanted to start a restaurant for myself, but then realised that sometimes being popular is irrelevant without the motivation to help others. In my situation I got this far because of someone who didn’t think of themselves but thought of others,” says Mchunu.

Johannesburg based Nthando Phungula, originally from Pinetown, is a Regional Project Co-ordinator for a marketing company based in Melrose. Like Tsepo, Nthando has a bucket load of dreams to fulfil should they become the Ultimate Braai Masters such as building his parents their dream home, travelling all 7 continents and to make a success of at least one of his passions.

SUNCOAST Marketing Manager, Louise Howell says they look forward to seeing Tsepo and his braai buddy, Nthando Phungula on one of the most exciting culinary reality TV shows in Africa! “We wish him luck on his exciting road trip around Southern Africa and we will be cheering him on all the way!”

Tsepo Mchunu and Nthando Phungula join Eldry Leibrandt and Louis Pillay as the only two teams representing KwaZulu-Natal. Audiences can keep up to date on the progress of Tsepo and Nthando on the SUNCOAST Facebook and Twitter pages.