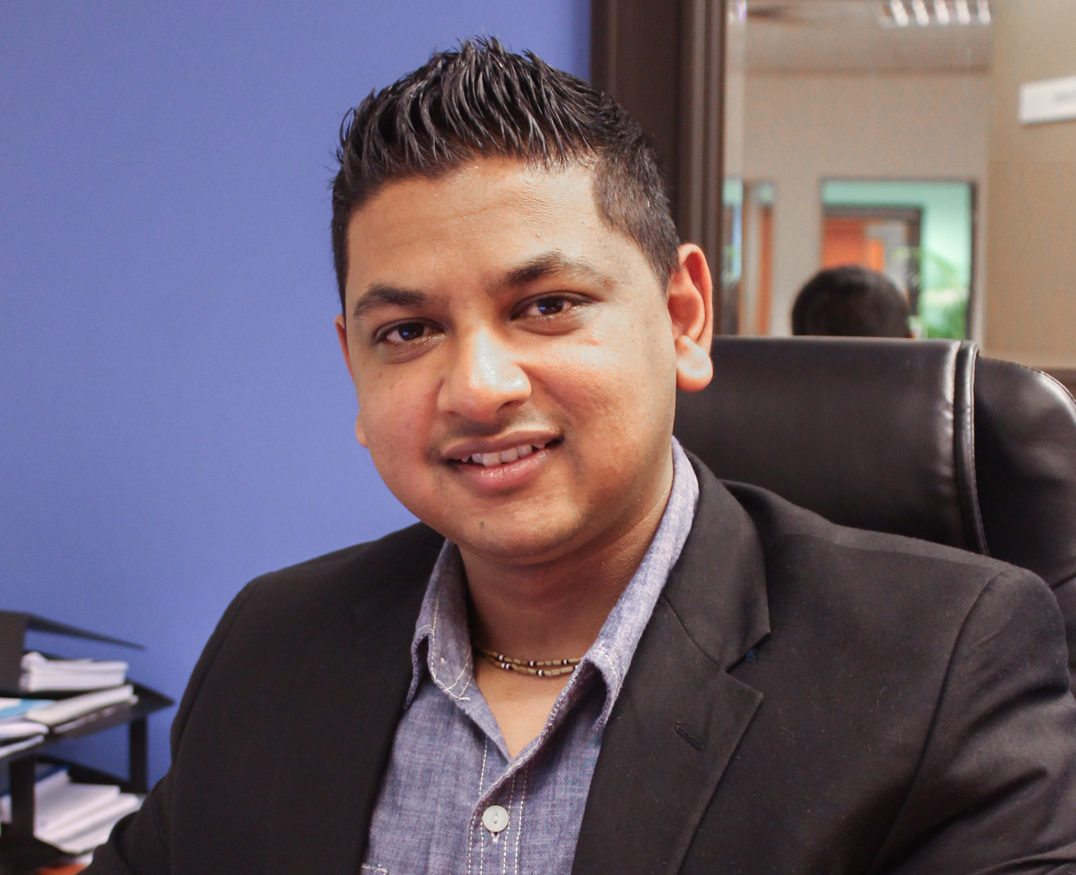 Choosing to walk the walk rather than talk the talk

Phoenix resident, Adil Sewcharan, a Human Resources Practitioner at Suncoast Casino, Hotels and Entertainment is urging all Durban locals to join in the fight against hunger.

Adil is a member of Food for Life South Africa, a non-profit organization that is affiliated to Food for Life Global, which is the world’s largest vegan/vegetarian food relief programme serving over a million plates of cooked meals a day. “I chose to assist at Food for Life in 2014 as I felt that it gave me the opportunity to add value to a lot of people in my community along with other communities in Durban” says Adil.

According to the United Nations World Food Programme, some 795 million people in the world do not have enough food to lead a healthy, active life. The vast majority live in developing countries; where 12.9% of the population is undernourished.

“When I attended my first feed-out in KwaMashu, a huge majority of the people that were lining up for food were children in their earliest development stages, I am talking about children from 3 to 9 years old. It was heartbreaking, especially when you think about how much money we spend on food and how much of that food we throw away because we never get to eating it before the expiry date” says Adil.

In South Africa, according to the 2014 statistics from Stats SA, a reported 1,760,946 households (11.4% of all households) contained an adult or a child that reported going hungry in the past 12 months. At an individual level, just over 7 million individuals (13.1% of the population) reported experiencing hunger in the last year.

An electrical engineer by trade, Adil completed his NQF 6 in Electrical Engineering along with a NQF 5 in Learning and Development at the Durban University of Technology before landing a job as a Slots Technician at SUNCOAST in 2005.

A passionate individual about human potential and relations, Adil moved to the Human Resources Department at SUNCOAST where some of his day to day responsibilities include, facilitating induction, internship and skills development programmes amongst a few other responsibilities.